When Emily Henderson and Niki Brantmark Team Up 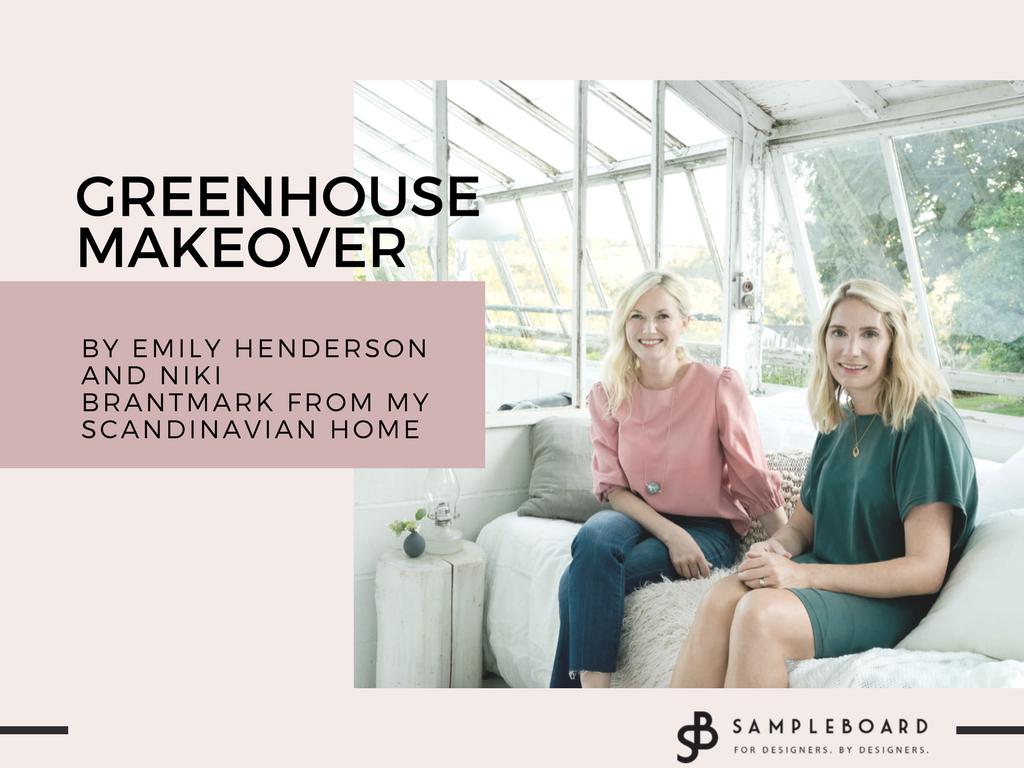 Today we are here to share with you an extraordinary project that was brought to life by two interior design stars - Emily Henderson and Niki Brantmark from My Scandinavian Home. The duo teamed up to transform a charming, full of natural light, but yet rubble-filled greenhouse into a Swedish-style summer cottage, or kolonistuga. And YES the result is beyond your imagination!

The idea came from Samsung as part of the marketing campaign to promote their new TV the Frame. Frame is meant to provide the solution to one of the designer’s biggest struggles - designing around the TV. It looks like a framed piece of art when not being used, and comes with many changeable frames designed to suit any style you might be after. To be able to justify Frame’s tagline - “The Most Beautiful TV in The World,” Samsung initiated the project Reframing Your Space and asked for designer’s help. Some totally unexpected spaces such as run-down boathouse, 120-year-old barn, and this abandoned greenhouse were tracked down and rethought into stylish living spaces for gathering and watching TV.

Emily and Niki had only 12 days to complete the look (while at the same time working on 3 other projects). Being able to pull off such a huge task with the deadline lurking around the corner and still manage to make it this brilliant, is why these girls are superstars of interior design scene. They even made a video about it (scroll to the end of the post to see it).

However, some steps of the design process had to be cut short, but to be able to deliver, girls had to make a rough layout and mood boards bursting with inspirational images and solutions. To take the most of natural light and all the greenery around the greenhouse, the choice was set on the white-dominated color scheme, rustic wood, classic Scandinavian furniture and many, many plants.

Without further ado, we present to you the Greenhouse Reframed. 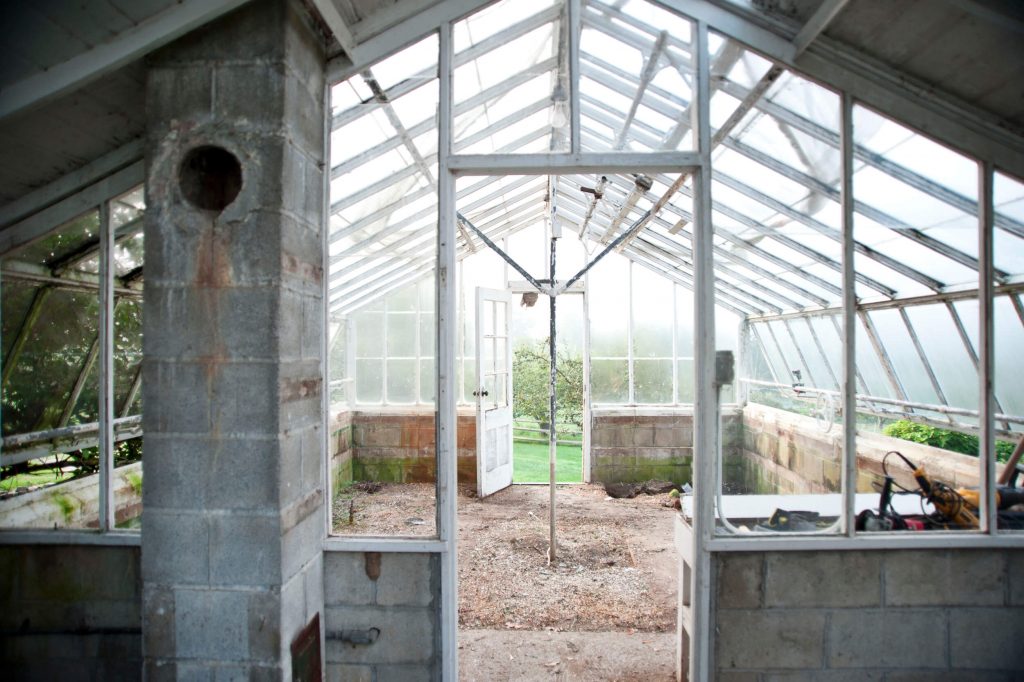 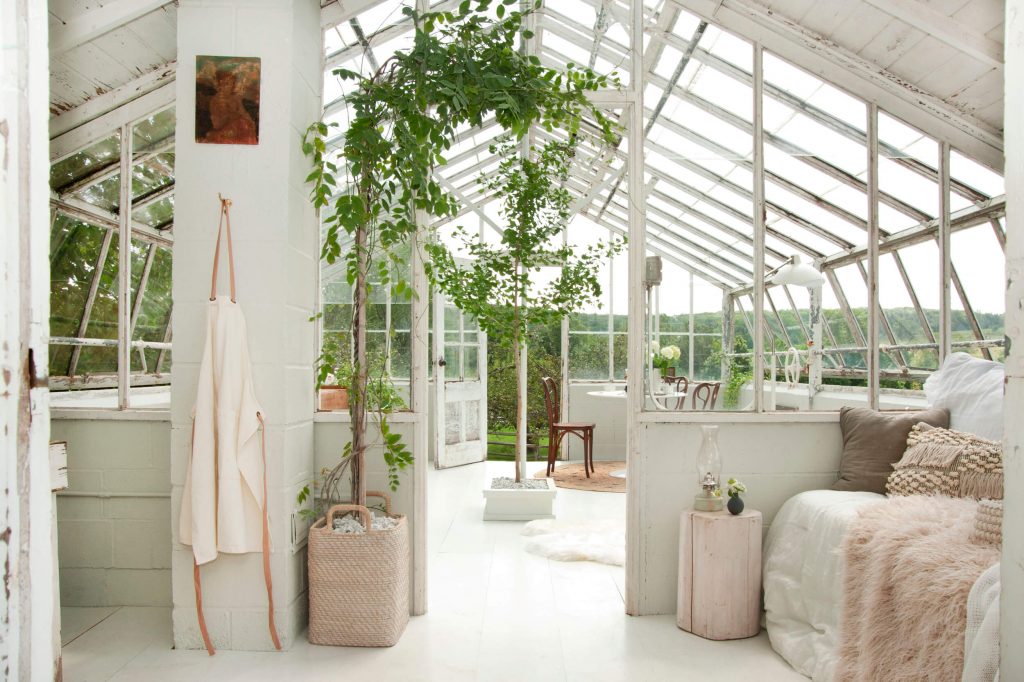 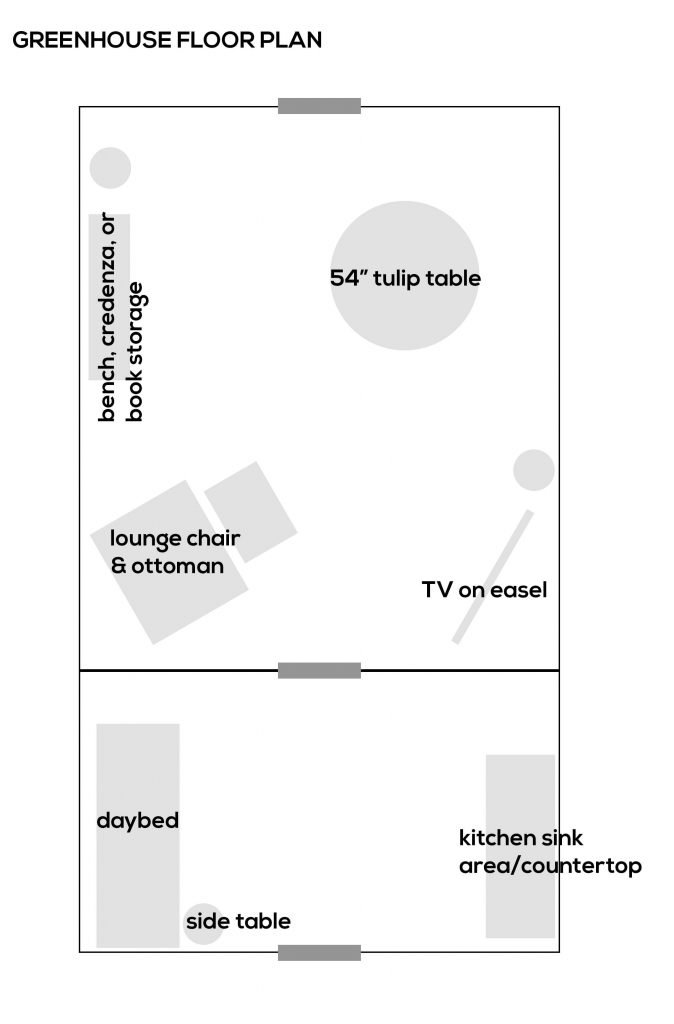 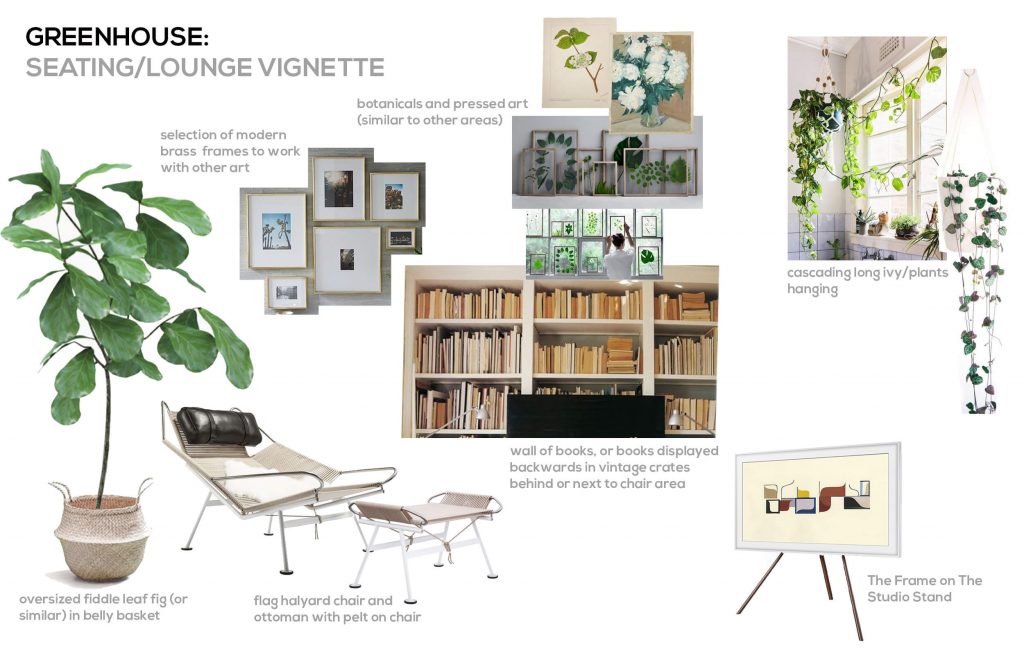 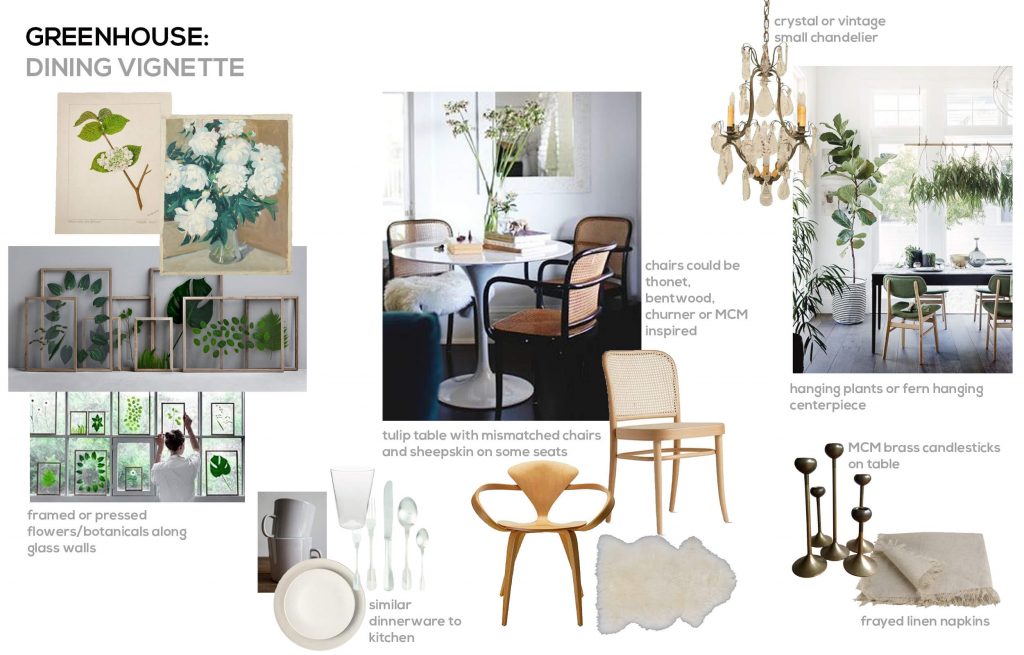 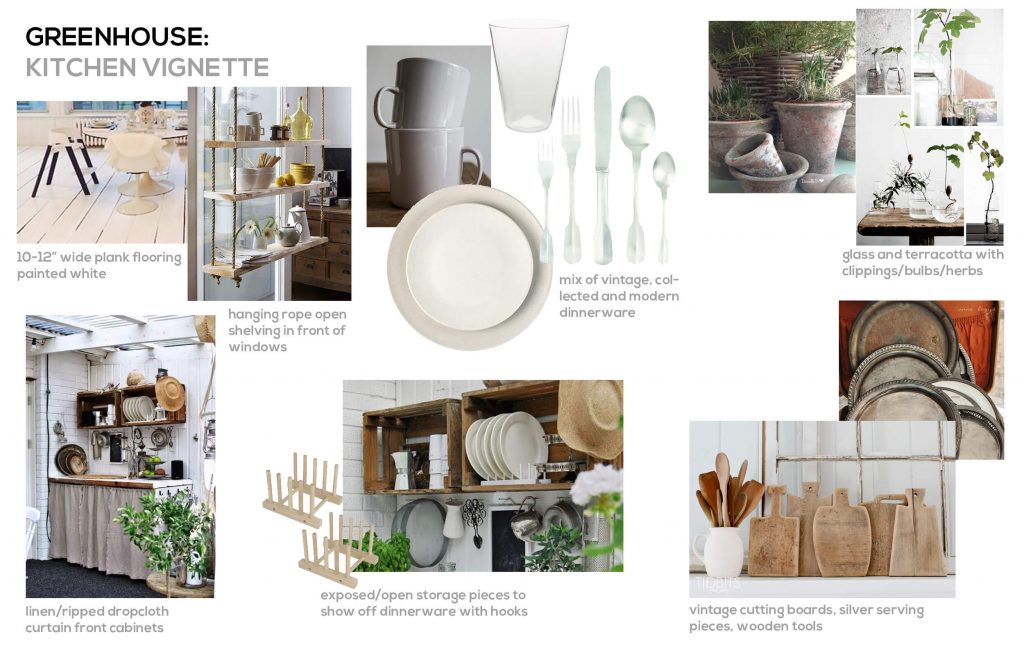 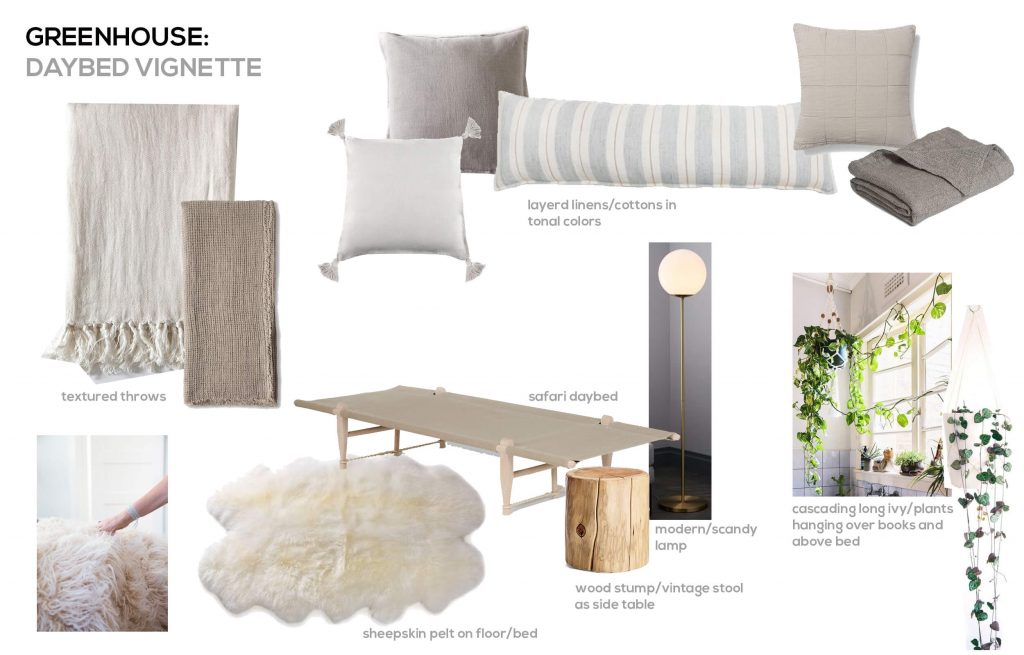 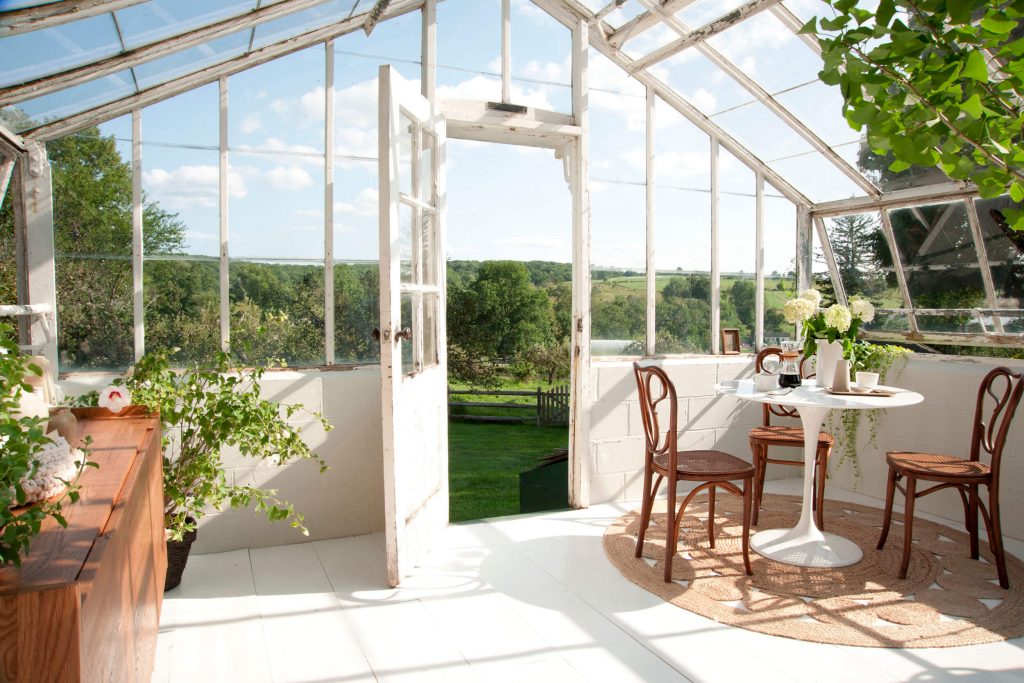 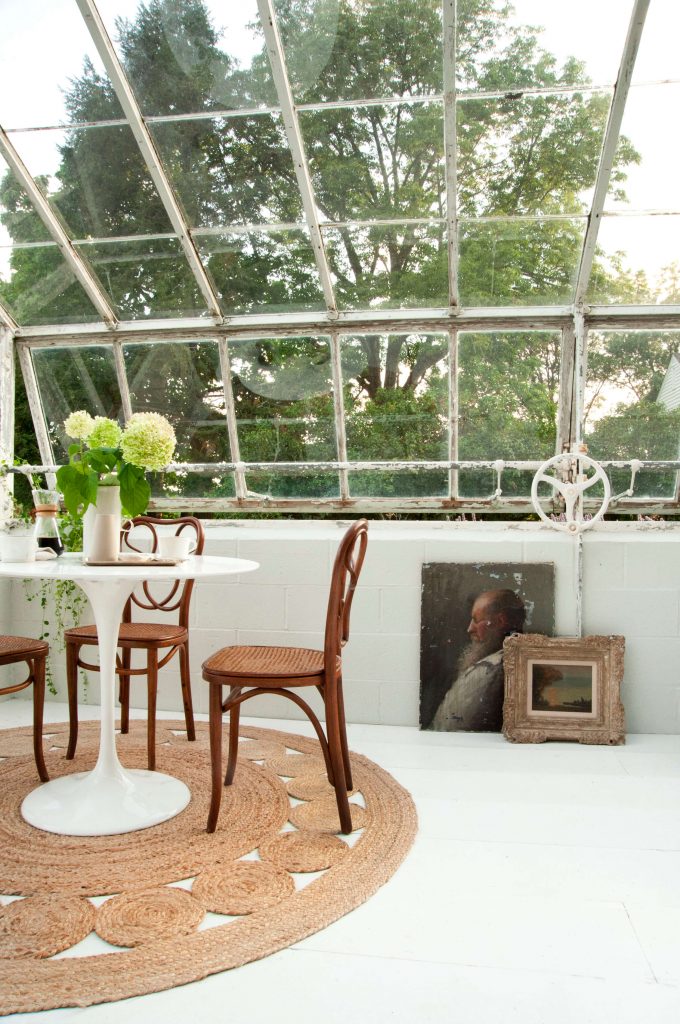 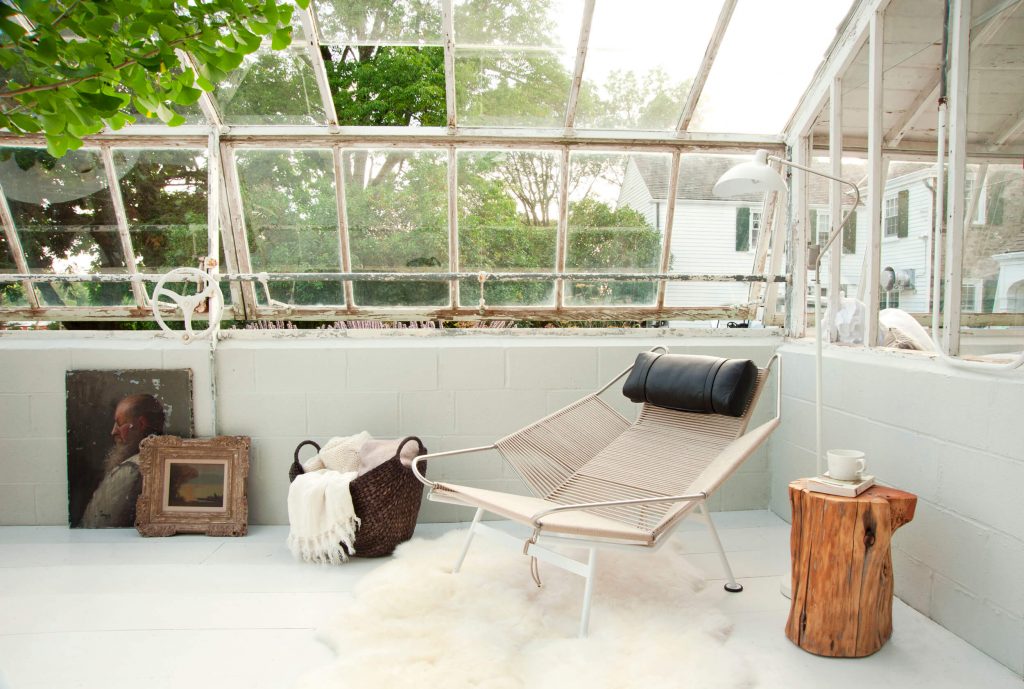 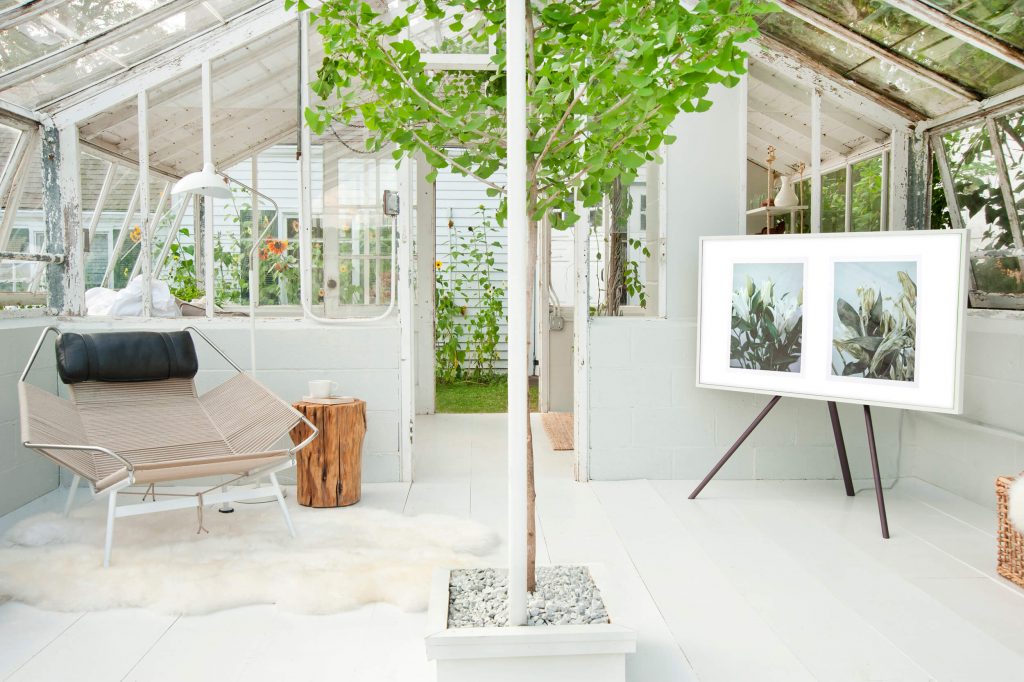 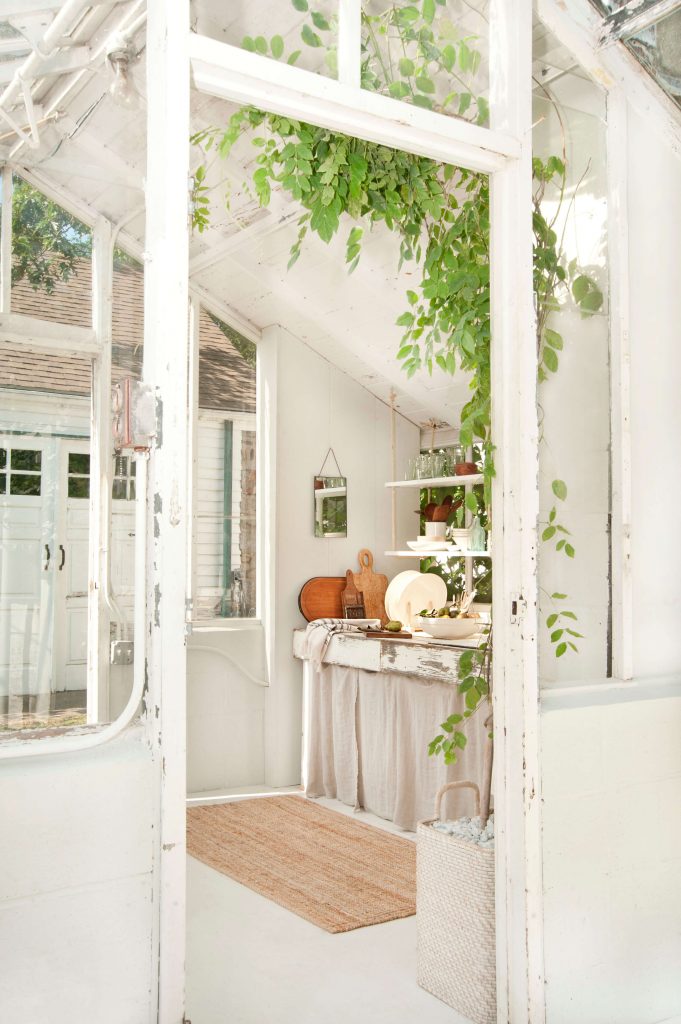 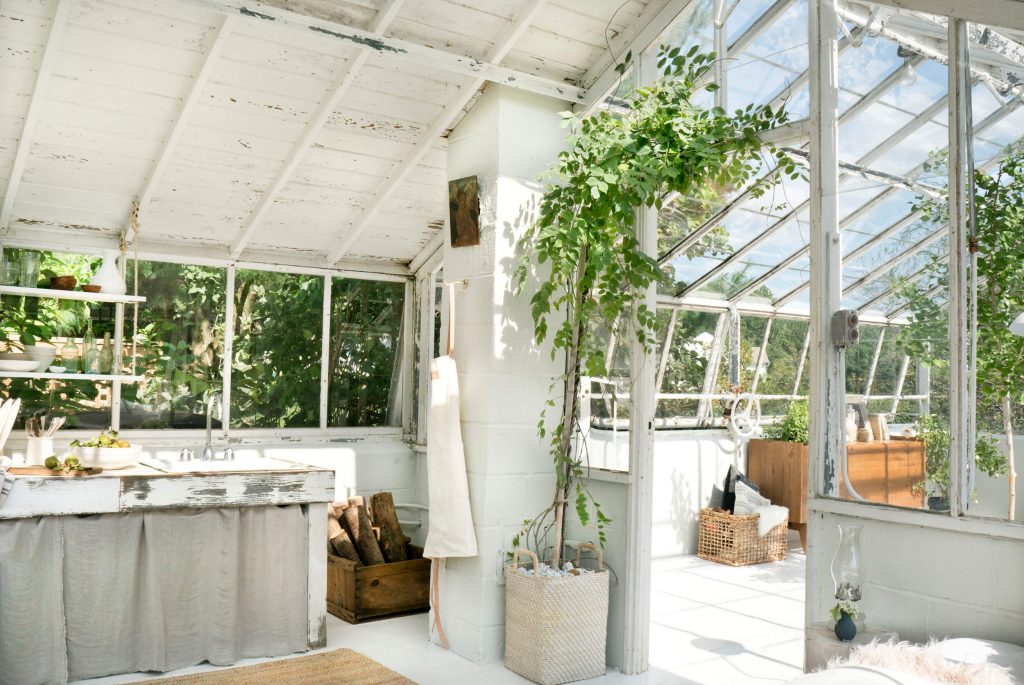 This article will make you appreciate the interior design profession like never...

Why Holistic Interior Design is the Future of the Industry

With the internet and social media, sourcing products and inspiration for interior...

Why Nordic Design is Perfect for Your Summer Home by Paisley Hansen...

This is the seventh post of a series “Style, Substance and Color:...