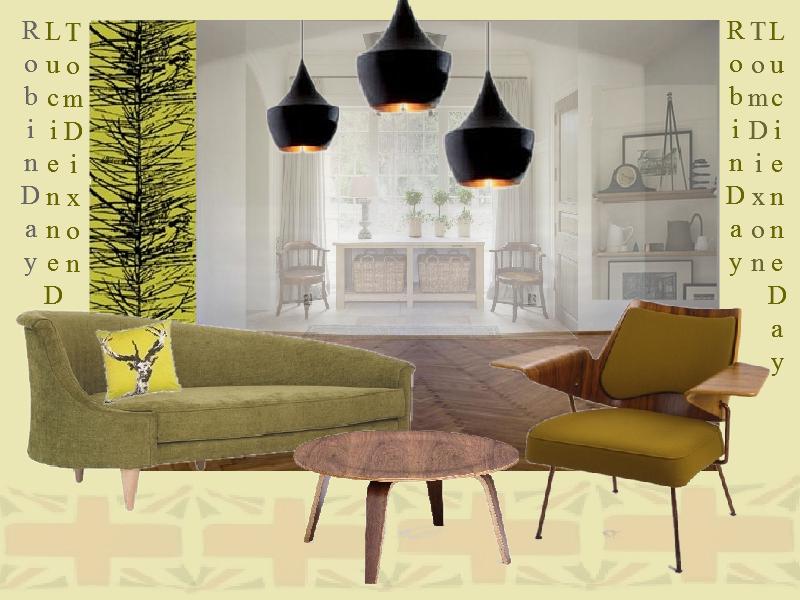 It really is a great year for the British. The Victoria and Albert museum is celebrating with an exhibition of British Design 1948 to 2012. With over 300 designs on show I thought I would join the party and do my own little salute to British design in this blog.

Robin Day an industrial and furniture designer is best known for his 1960s Hille Polypropylene chairs which went on to be named a British design classic in 2009. He was married to the award winning British textile designer Lucienne Day. Her fabric designs were bright abstracts. One of her most famous prints was ‘Calyx’

The designer Tom Dixon started experimenting with metal in the 1980s. In 2002 the Tom Dixon British design and manufacturing lighting and Furniture Company was established with the aim of reviving British furniture design. Just love Dixon lights. In the board above I have featured a Robin Day chair, Lucienne Day fabric and Tom Dixon light fittings. 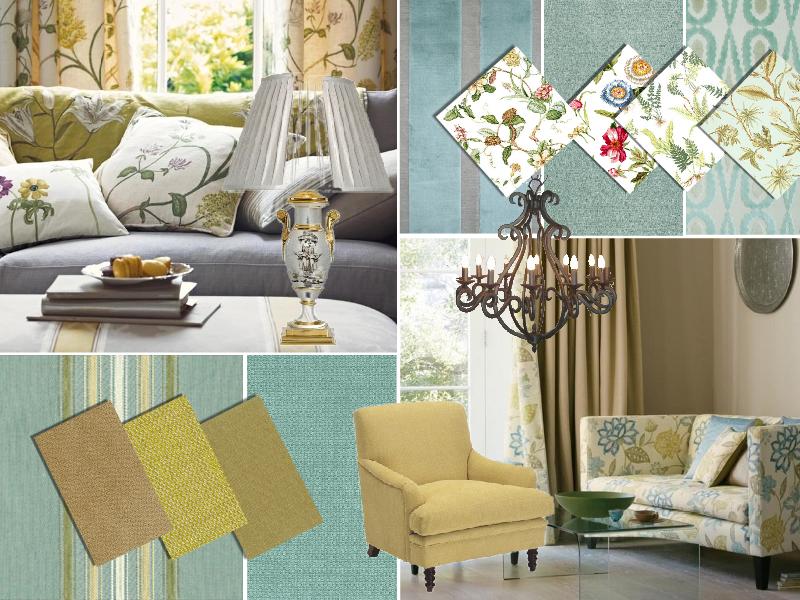 Board inspired by English Country Style created by Rosena with SampleBoard

After the war British homes became more open plan and casual; British designers were influenced by Scandinavian furniture designers. Also emerging at that time was a new English country house style influenced by Georgian and Regency styles a forte of interior designer John Fowler. He used luxurious swag and tails curtain designs and modern fabrics based on traditional patterns with a contemporary slant. The Architectural Digest refers to him as ‘Master of sublime comforts of the English country house’.

If you go to the Victoria and Albert Museum website you can download information on the exhibition. It is well worth a visit.

Colour Combo // Blush and Copper - click on mood board for item...

Get the Look: Charming Scandinavian Apartment with Floral Motifs

This beautiful Swedish apartment proves once again that rich florals are not...

Jumpstart your design career by opting for the right tools early on.