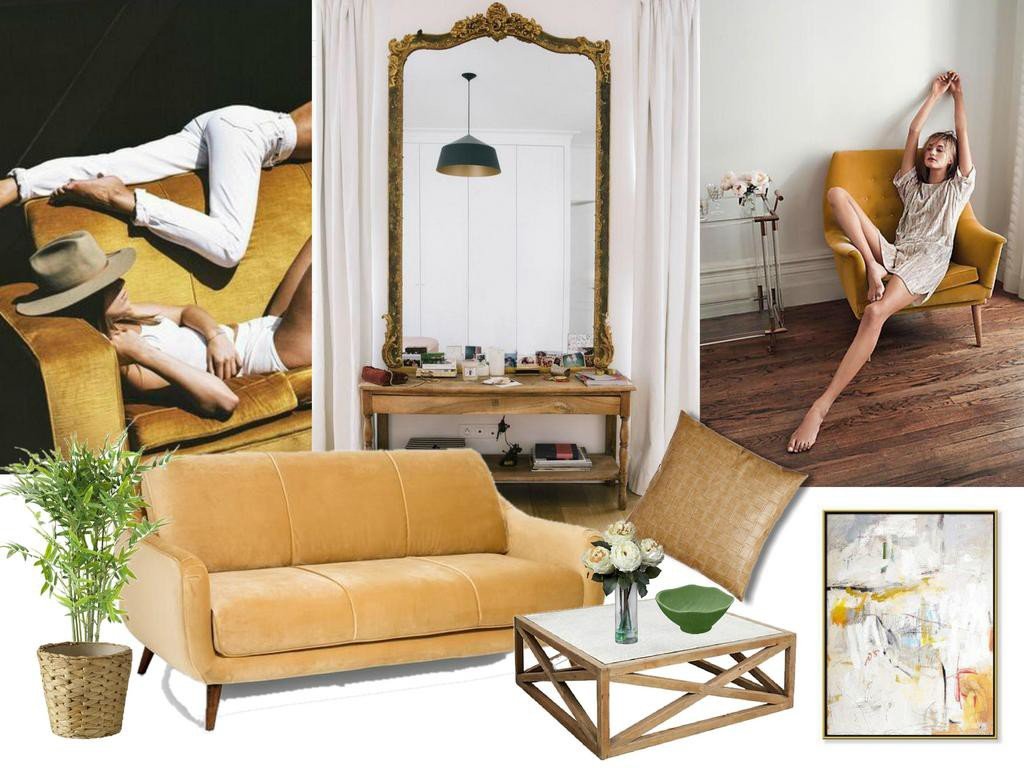 It’s time to throw out the age-old perception that velvet is reserved only for your grandma’s sofa! We are beginning to see this elegant and luxurious fabric being revived and becoming a firm favorite with interior designers around the world. This comeback is often associated with the great amount of uncertainty which overcame the world and traditional velvets take us back to a bygone era, evoking comfort and warmth.

Going back to the roots

It is not exactly known where velvet originally came from, but it is most commonly believed to have originated from Eastern cultures with some of the oldest samples found in China. After being brought to the Middle East by Indian traders, Iraq and Egypt became one of the first mass manufacturers of velvet, at one point becoming the largest in the world. As soon as Europeans caught sight of this exquisite Eastern textile, it was immediately entered into trade. Because of its unusual softness and appearance as well as its high cost of production, the material soon became associated with nobility. It became extremely popular and was used in many luxury items such as clothing, furniture, upholstery, curtains, even wallpaper.

Nowadays, velvet is in the midst of a huge comeback! It has been popping up quite frequently, becoming increasingly more popular, especially in the past few years! If you’re considering decorating with this posh material, here’s what you need to know.

Because it is still a pretty expensive textile, not everyone can afford to cover his or her sofa in the material. Luckily, a little bit of velvet in a room can go a long way! An upholstered chair, ottoman or simply some beautiful cushions will do the trick. The simplest and the cheapest way to bring velvet into your home is by adding it in details.

Combine  with other materials

Velvet is a universal fabric that works well with most other materials. Try mixing it with other fabrics such as linen, wool or cotton to add balance to the room. And when combined with a muted color palette, clean metals and marble you can achieve that sleek Scandinavian aesthetic.

Velvet looks amazing in a living room or chair seats in the dining room and is wonderfully cozy in a bedroom or even a library. All in all, it is excellent for rooms that are usually used in evenings due to its ability to catch the light beautifully.

In order not to cross over to the territory of tackiness velvet fabrics should be used only in accents. If not properly incorporated into a design theme, velvet can be overwhelming and easily go from luxury to tawdry.

Are you dreaming of a French-inspired living room? Introduce some crown molding and a velvet chesterfield sofa and voila!

Where Design Eras Collide: Modern, Vintage or Both?

Vintage seems to be the new black in the interior design world,...

A foolproof way to ensure interior decorating success There is an abundance...

How to: Go glam - Style At Home