Sage Green - The Hottest Neutral for 2018 According to Pinterest 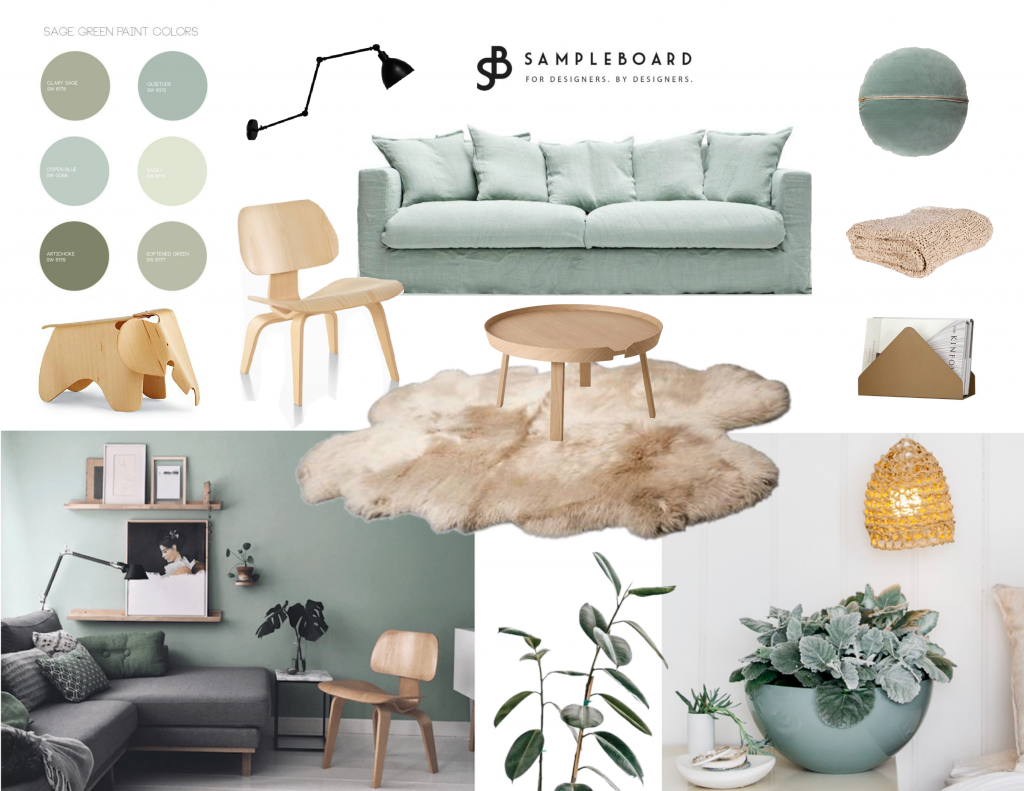 Have you noticed the boom of Sage green interiors in your Pinterest feed recently? Well, you are not alone. According to Pinterest, the saves for Sage increased by 170% last year, and the numbers continue to grow. So, is sage green going to be THE neutral of 2018 as Pinterest suggests, or are we in for a surprise?

Since the rise of white back in 2016, neutrals have been dominating the interior world. Grays and pinks later followed, pushing us even further in redefining the word neutral in terms of interior design. Regardless of how hot some accent color might be, the truth is we’ve all been crushing hard on neutral shades lately. So, when Pantone announced Greenery to become their color of the year for 2017 many of us were having some second thoughts.

And for a solid reason! Greenery didn’t live up to become THE shade of the year in the world of home interiors. Instead, it led us to further investigation of greens in general (which will also probably happen this year with Ultra Violet). The journey of discovery introduced us to the Deep Forest Green which looks mesmerizing on the walls during Fall and Winter. But this trend was short-lived since such dark, muted shades are not versatile enough to become a global craze for long.

But on the other hand, light muted neutrals like sage green are very easy to work with and can be used in literally every single interior style. From traditional and vintage, all the way to contemporary and minimal settings, sage is sure to throw in a punch of freshness without overwhelming the rest of the room. And don’t get me started on Farmhouse decor! 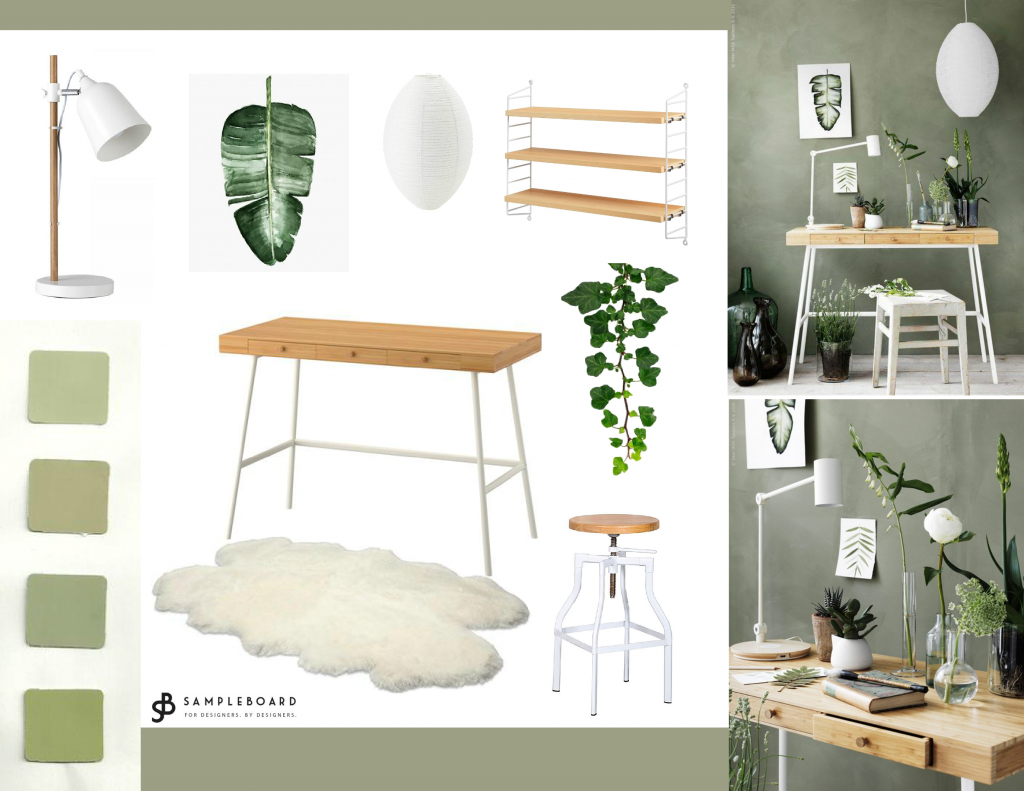 How to make it work

Regardless of its greyish nature, this soft shade can warm up even the starkest of environments. If you are dealing with all white room with clean lines, adding a dash of sage is all you need to give the space an exciting twist, making it more personal while still staying on the minimal side.

It plays well with any kind of furniture but looks particularly smashing when coupled with pieces made of wood. Combine it with pale woods and you will be one step closer to creating a perfect hygge space. Throw in some sheepskins and knitted throws and voilà!

But if your mind is set on the darker end of the spectrum, don’t hesitate to play around with warm woods, such as mahogany. Just keep in mind to use a deeper shade of sage, and you will end up with a rich, luxurious ambience.

This nature-inspired neutral works wonders in small, poorly lit spaces, evoking a sense of calm and renewal. Its serene vibe makes it a perfect solution for both bedrooms and bathrooms, where we are usually in for a dreamily whimsical look.

It is hard to find an environment in which sage green doesn’t thrive, but we are far from saying it doesn’t have its favorites. When paired alongside warm metals, such as brass (now trending!) and copper, sage shows its soft and elegant side.

It is never dull, nor predictable! Sage green is extremely usable and versatile color that can be used as both paint and accent color. It pretty much goes with everything. We are eager to see where this trend will lead us next, but one thing we know for sure - we will be seeing it for quite a while. 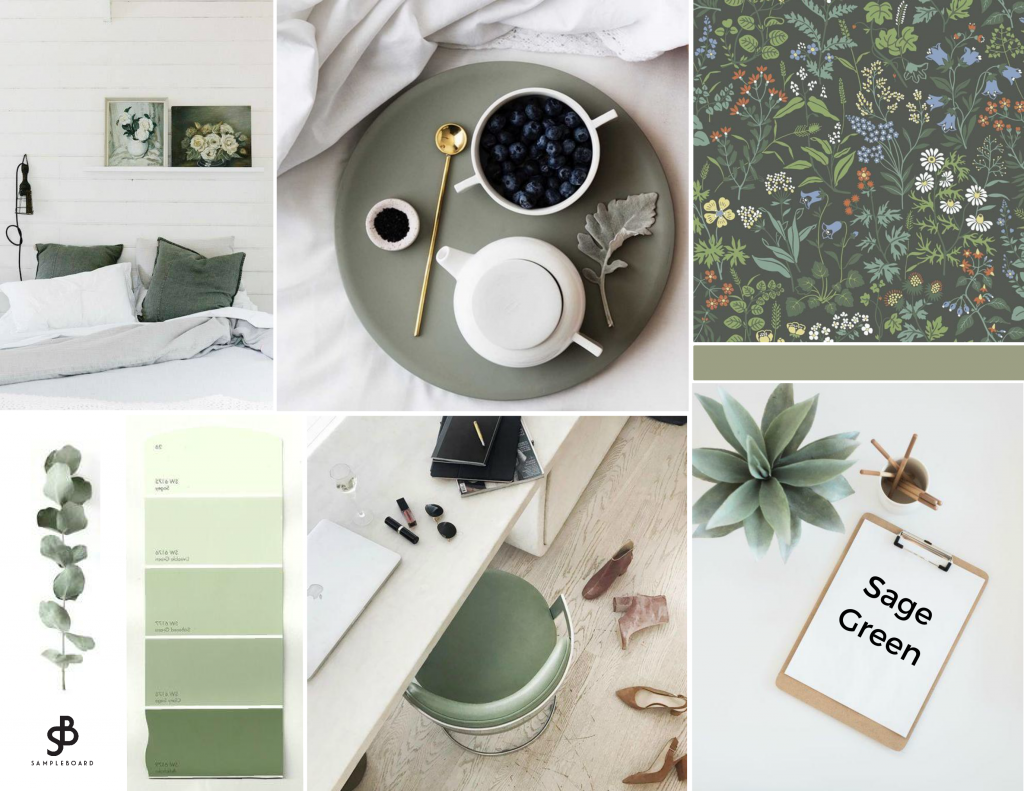 Milano Memphis is Back!

A foolproof way to ensure interior decorating success There is an abundance...

As it seems, each summer the fashion industry’s most influential bloggers set...