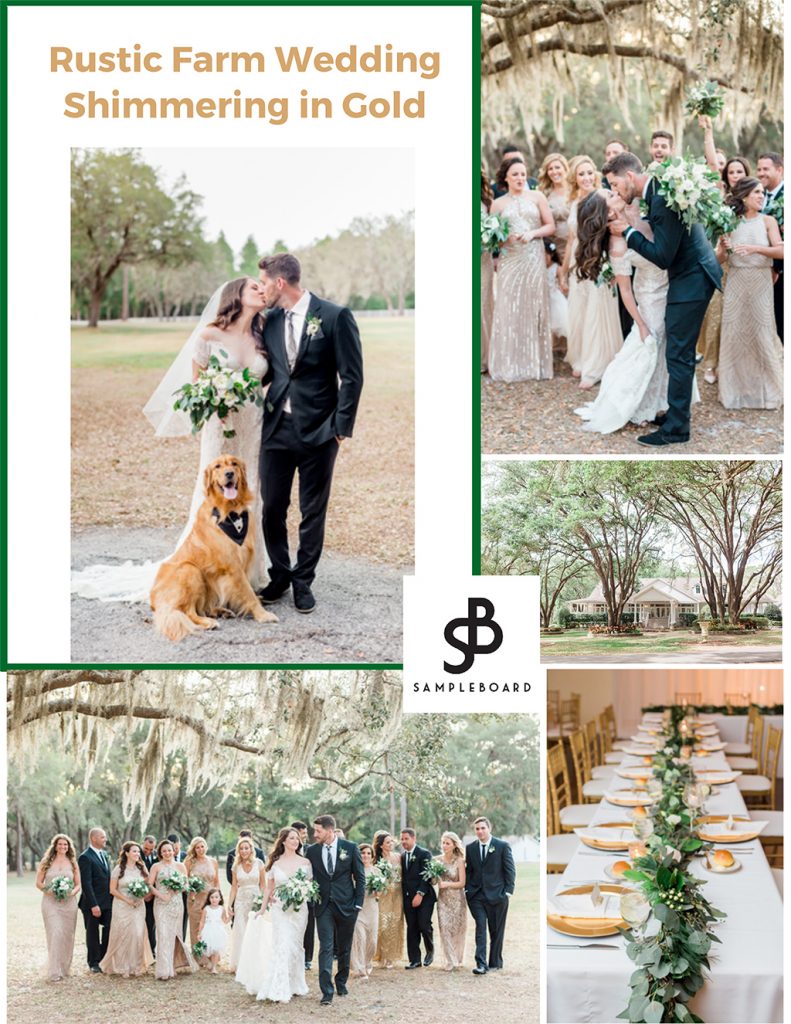 Gold is having a moment right now, and when it comes to weddings, its style and elegance can hardly be topped. Versatile, fun and chic, this precious metal can add a luxurious touch to a rustic setting, and provide both texture and tone to the big day. Since featuring gold in the wedding color palettes is on the rise, we are here today to show you how spectacular this choice can be. And what better way to do this than showing you a fabulous real-life example - the glamorous wedding of Kara and Ricky!

Kara and Ricky have known each other since the age of 13. They grew up in the same town, had many mutual friends and interests, and eyes for one another since the high school. But it wasn’t until the very end of college when they started dating. After five years of love, Ricky proposed on Christmas evening in front of entire Kara’s family. Obviously, she said YES! Then came the months of preparations which resulted in the romantic celebration of love in a rustic farm venue in Florida. 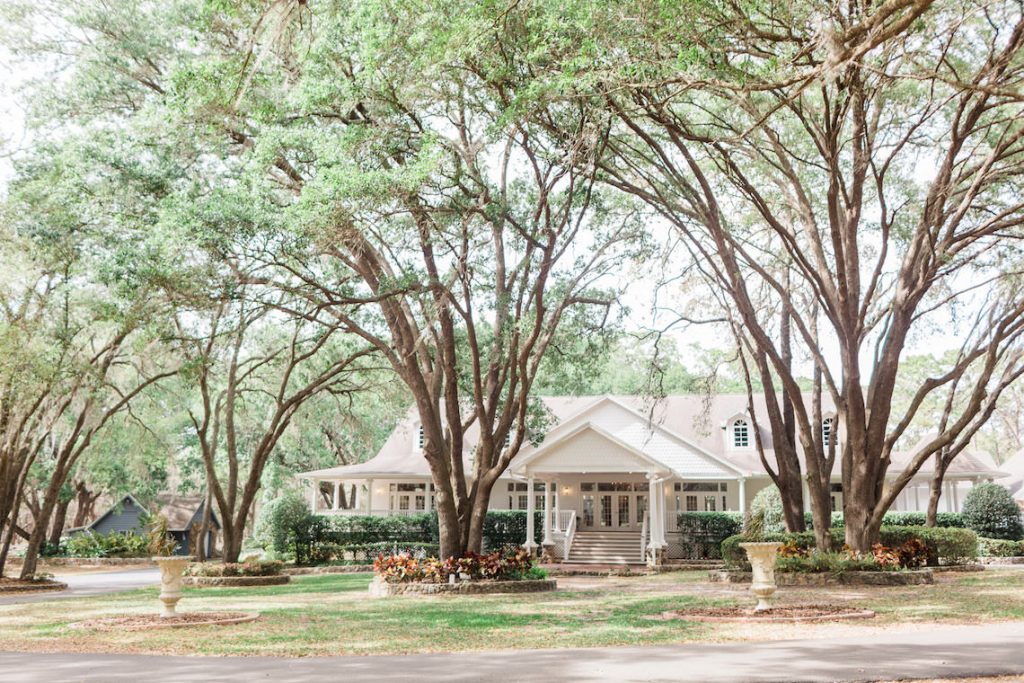 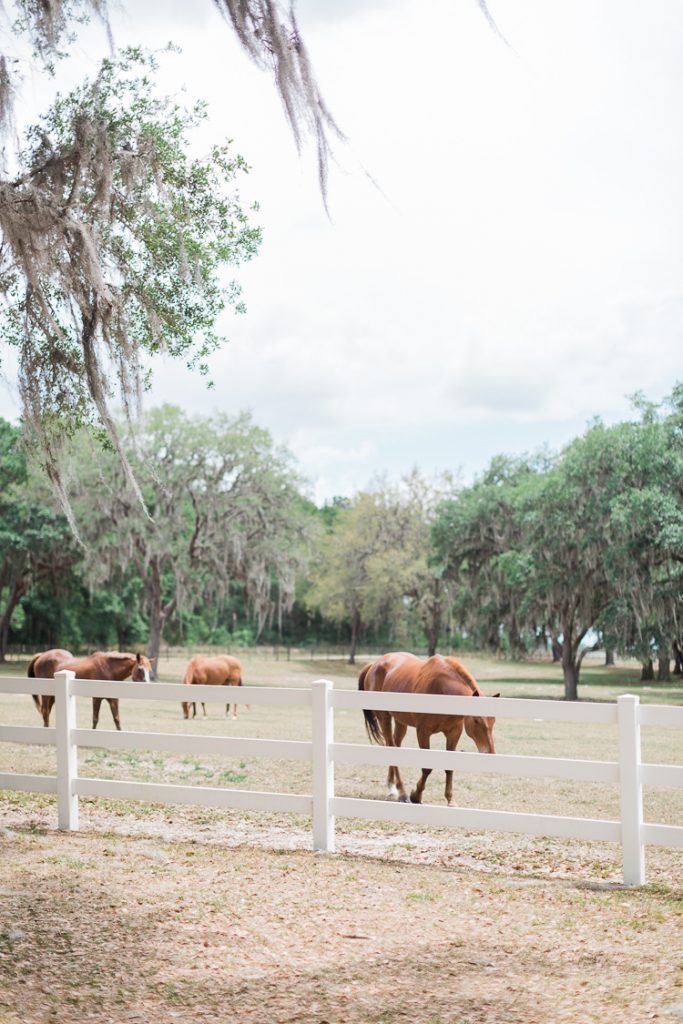 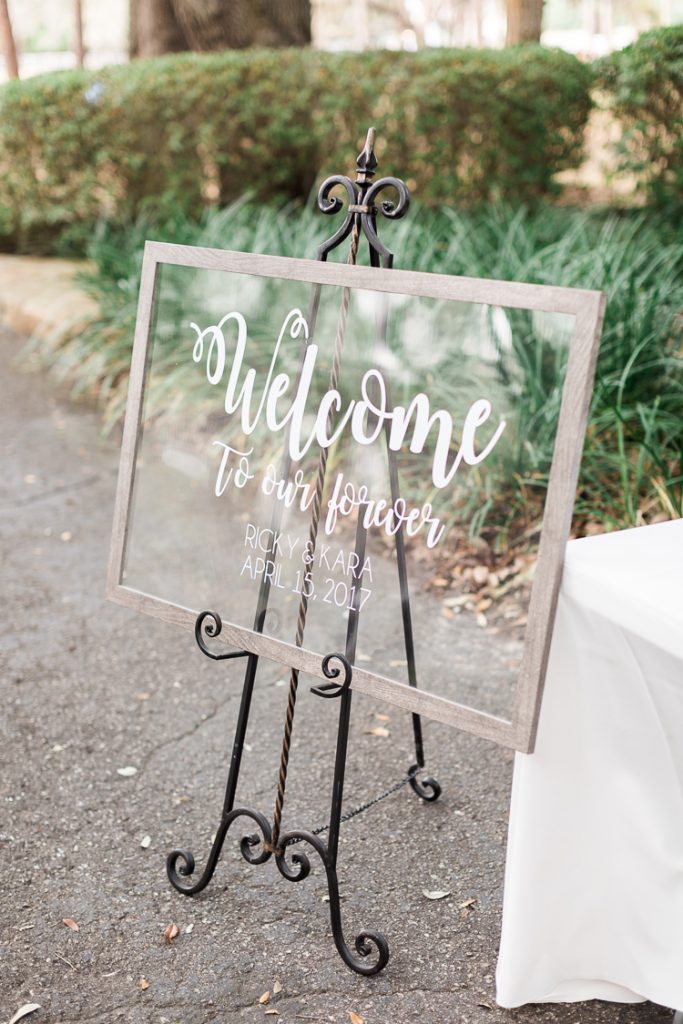 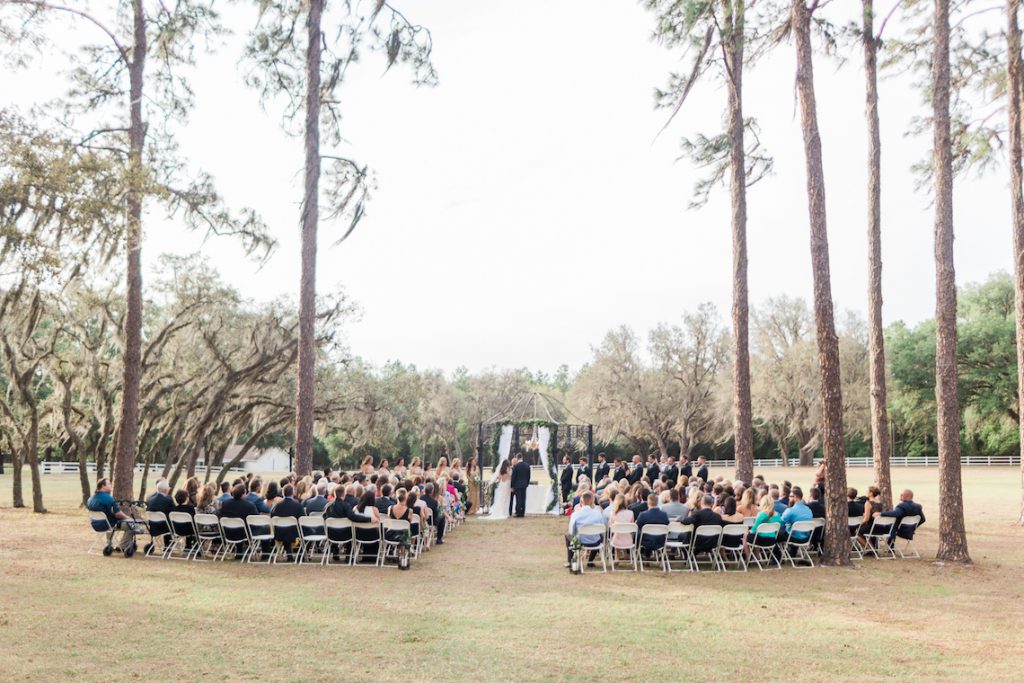 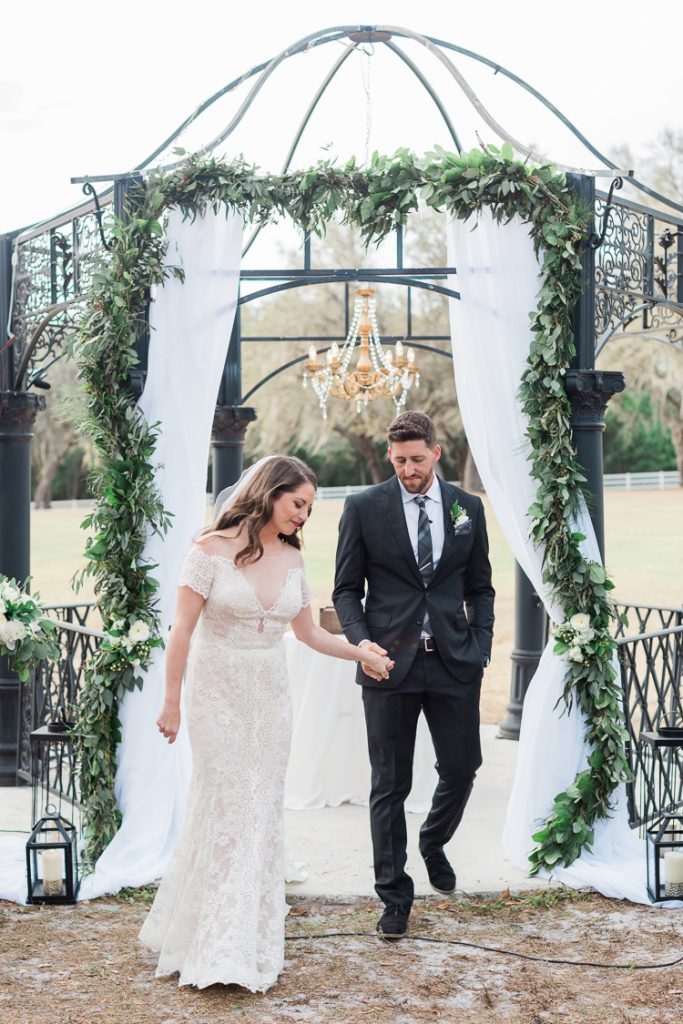 Their wish was to get married outside, under a chuppah to honor bride’s Jewish heritage. An elegant chandelier was placed in the middle of the canopy and styled with white linens and garlands of greenery. Inspiration came from Florida itself and its lush, year-round vegetation, which provides a perfect backdrop for decorating with oversized lanterns filled with candles and pops of white flowers.

While picking a venue for the ceremony, Kara and Ricky made sure it was pet-friendly, so their furry baby could be there too. “Our 3½-year-old Golden Retriever is the love of our lives, and we couldn’t have become a family without him”, says Kara. He’s not only been there for his family but made quite an entrance too. Naturally, while walking down the aisle to join his parents, Captain recognized many friendly faces and decided to greet them one by one. He got very excited and started dragging Kara’s cousin down the aisle with him. Kara explains, “Captain was definitely the one doing the walking & running! He made his way to his dad and down the line of groomsmen getting some love from each one before enjoying a few more pictures, treats, and heading home to relax.” They hired a sitter to make sure Captain receives enough attention during this eventful day and could step back anytime he needs time to rest. 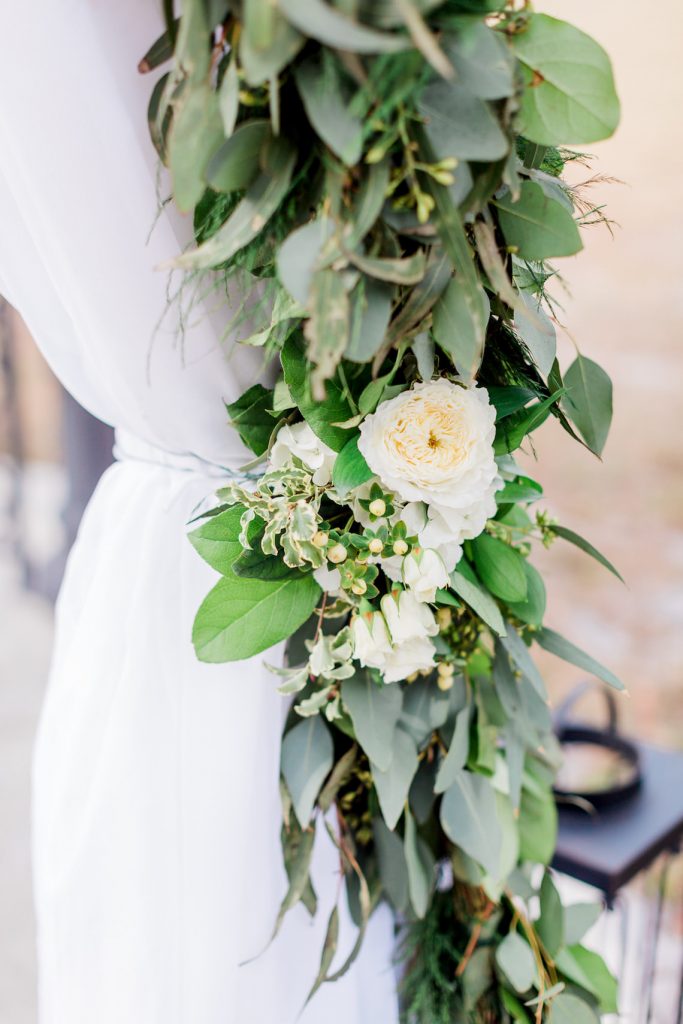 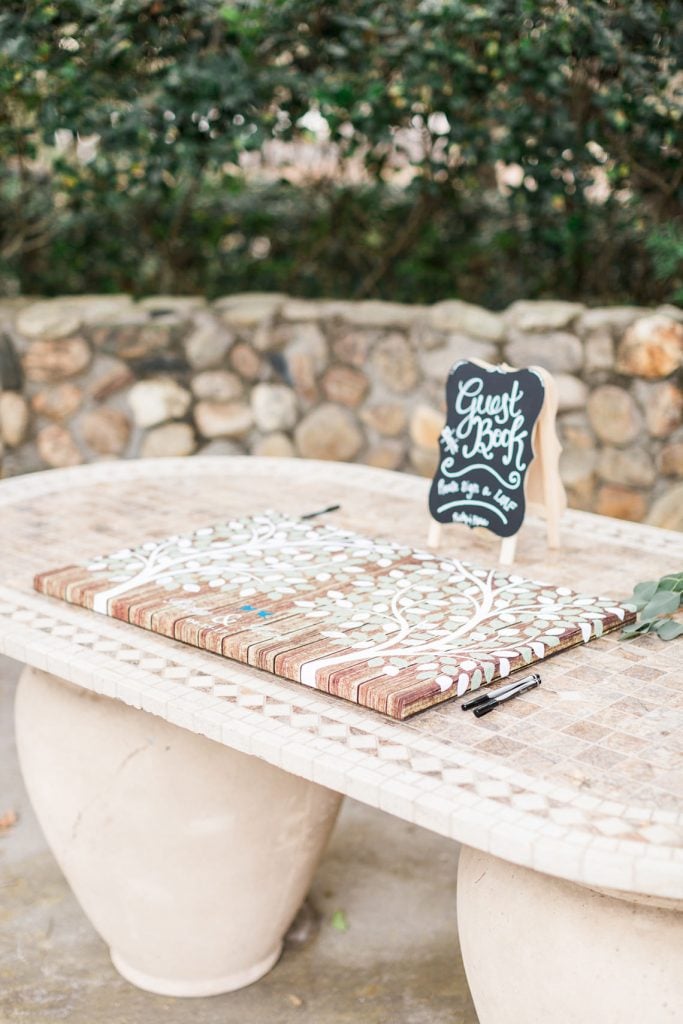 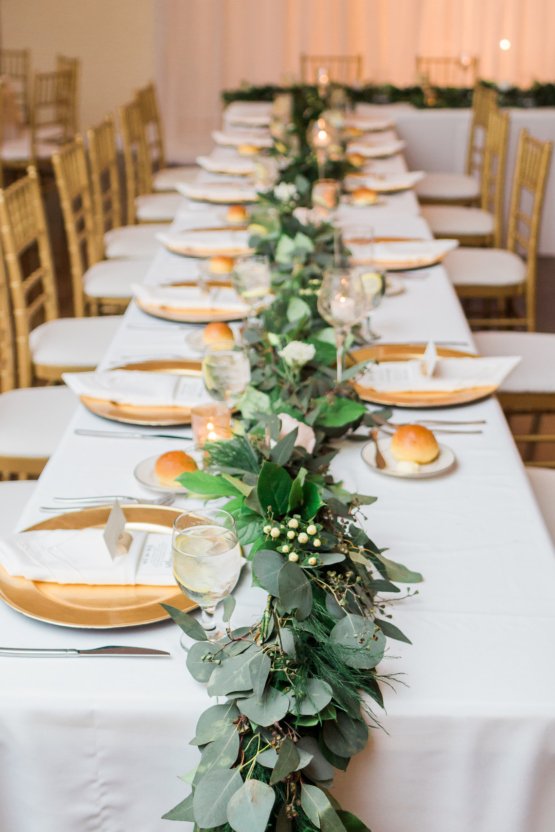 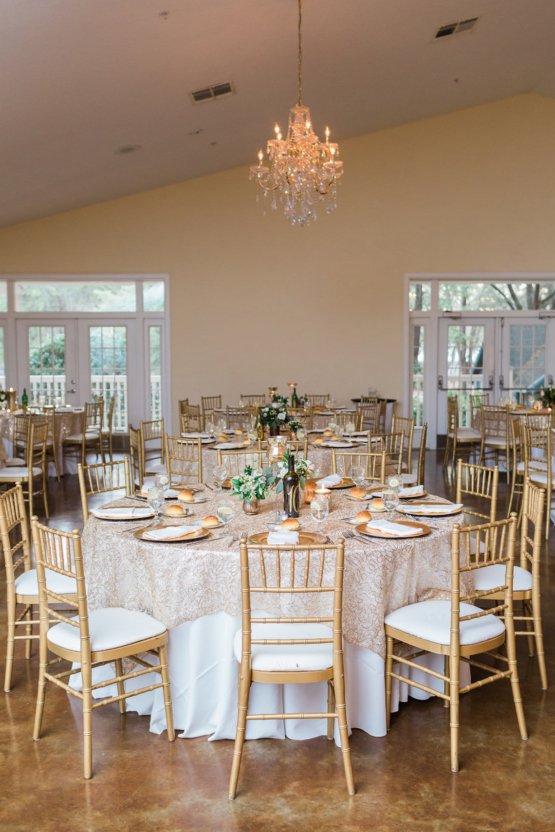 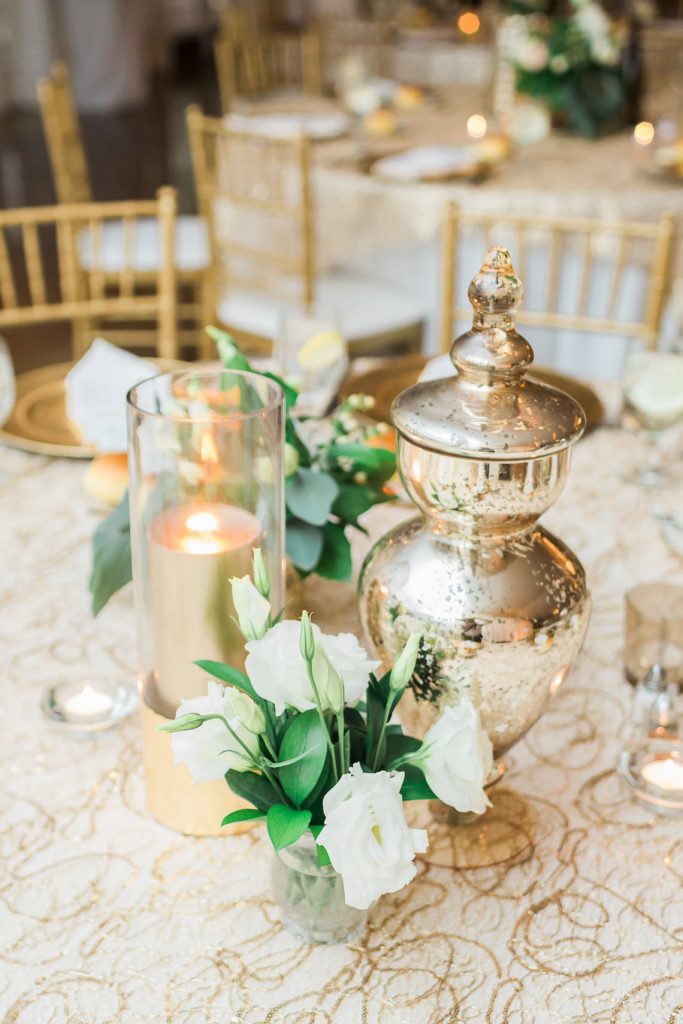 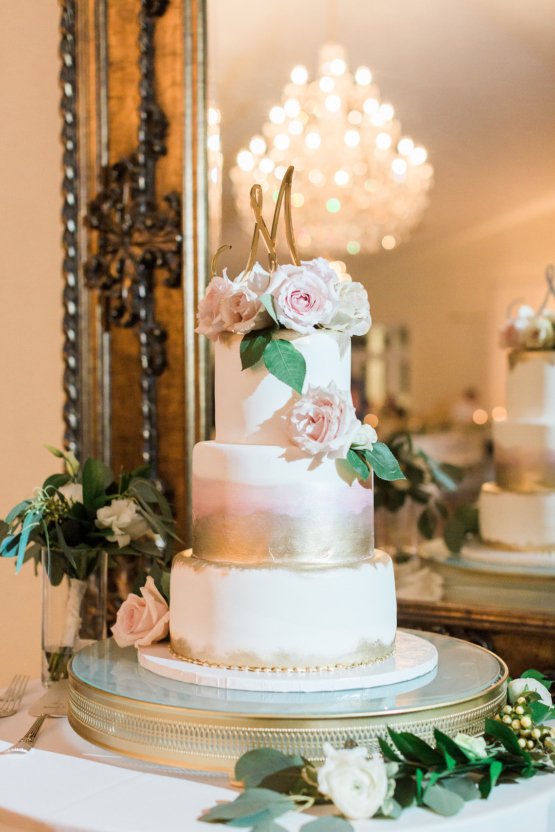 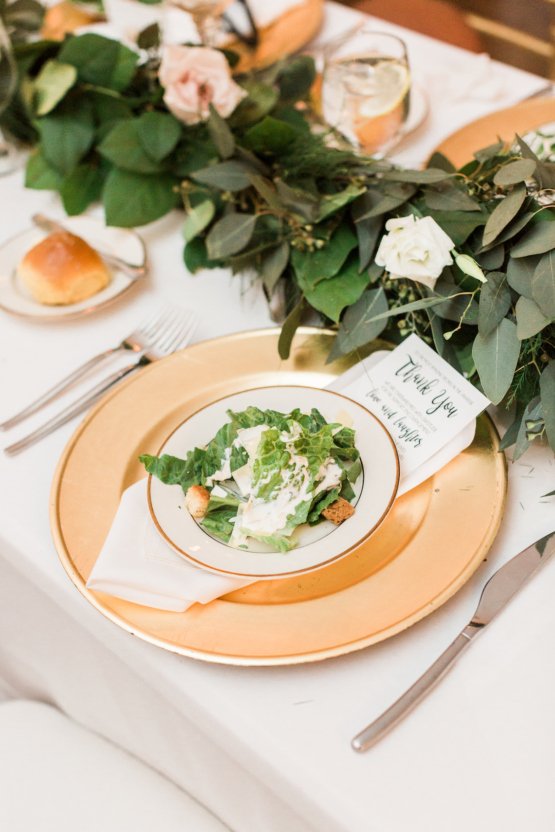 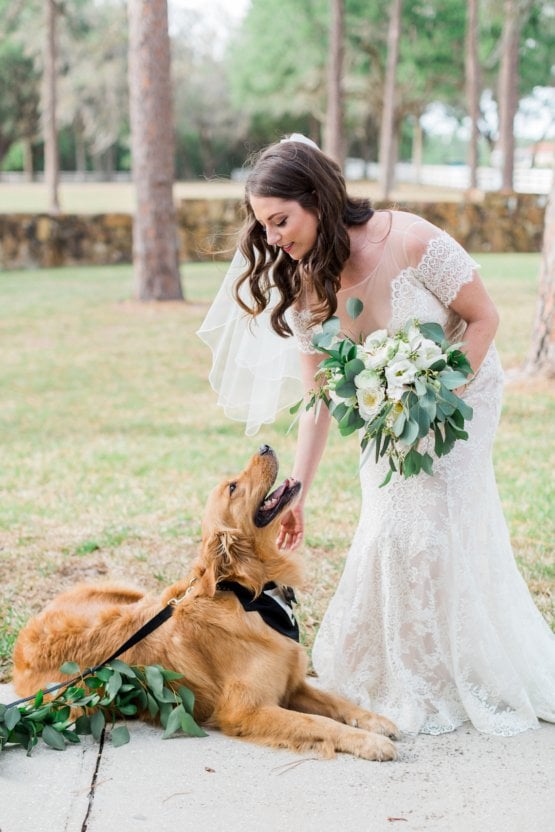 Though Golden Retriever was the goldie star of the event, traces of shimmering gold could be seen everywhere around the place. From chandeliers to chairs, and all the way to the cutlery, gold was popping up everywhere, and it showed us that less doesn’t have to be more when it comes to weddings. Even bridesmaids were sparkling in gold and champagne designer gowns.

What a glorious way to celebrate love under the golden, Florida sun! 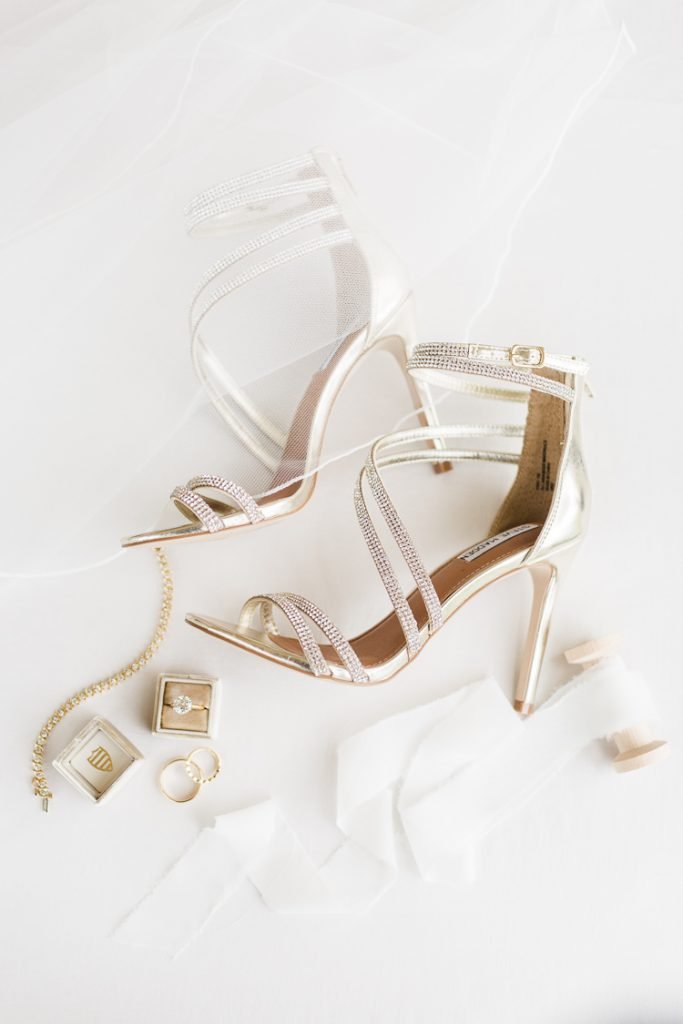 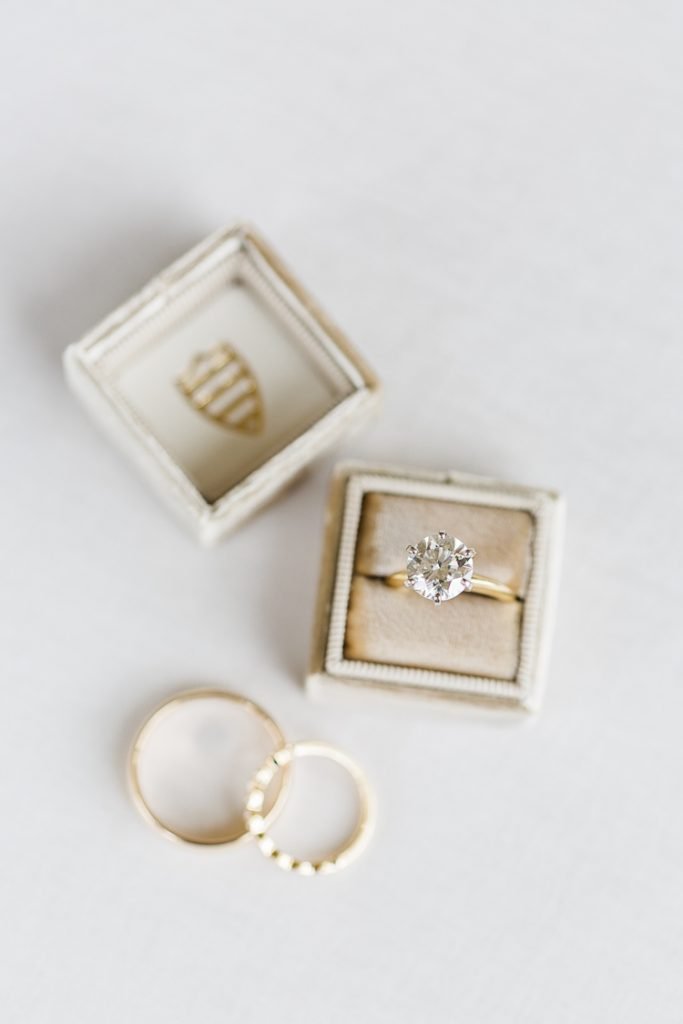 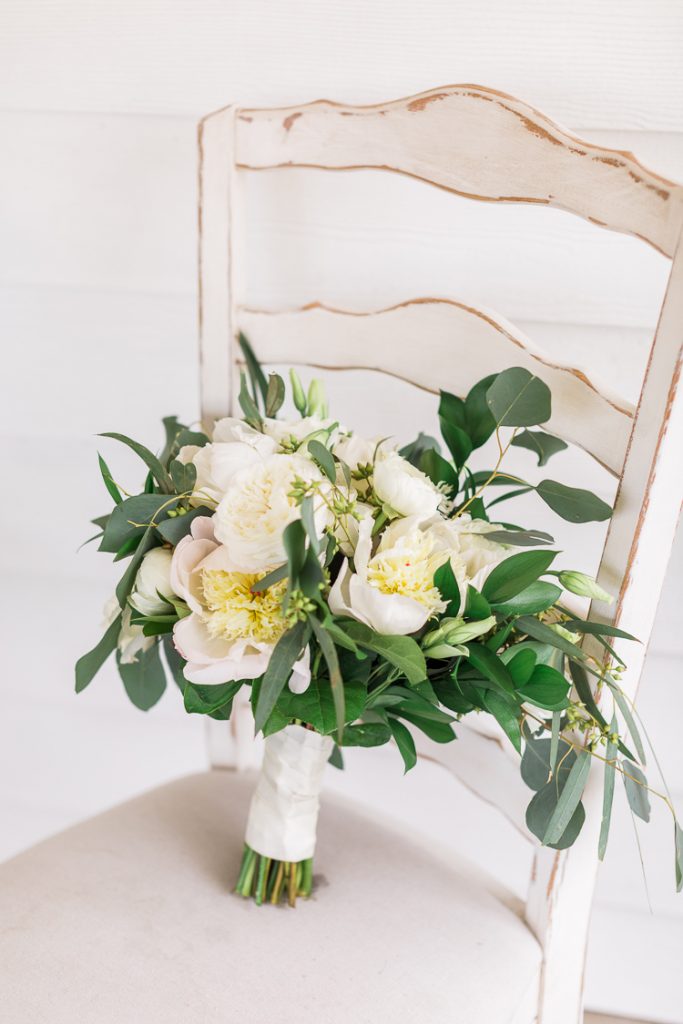 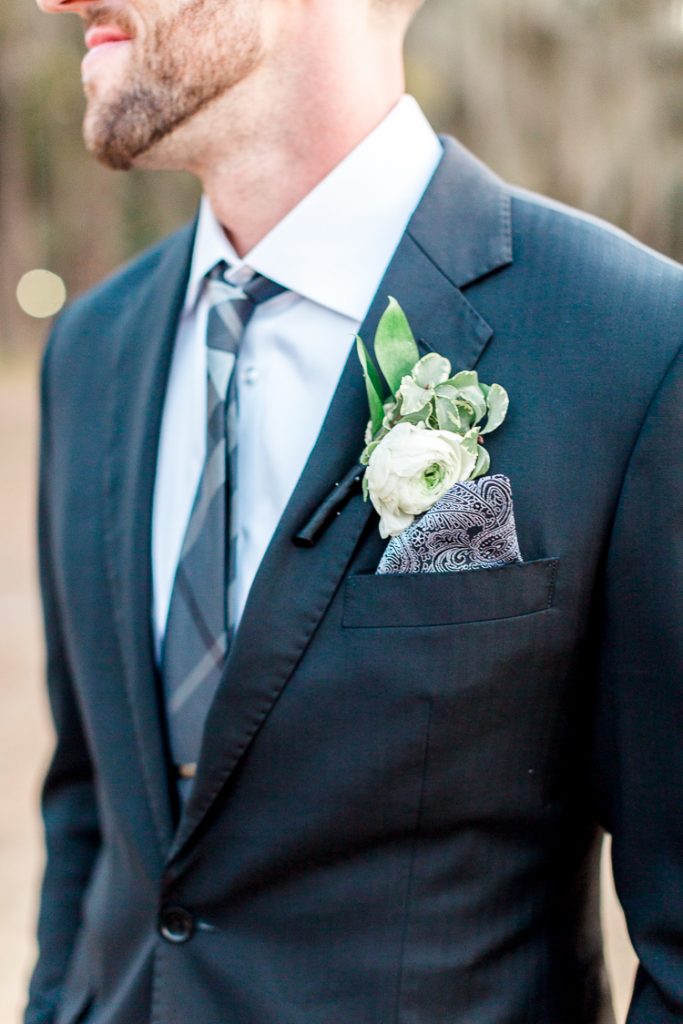 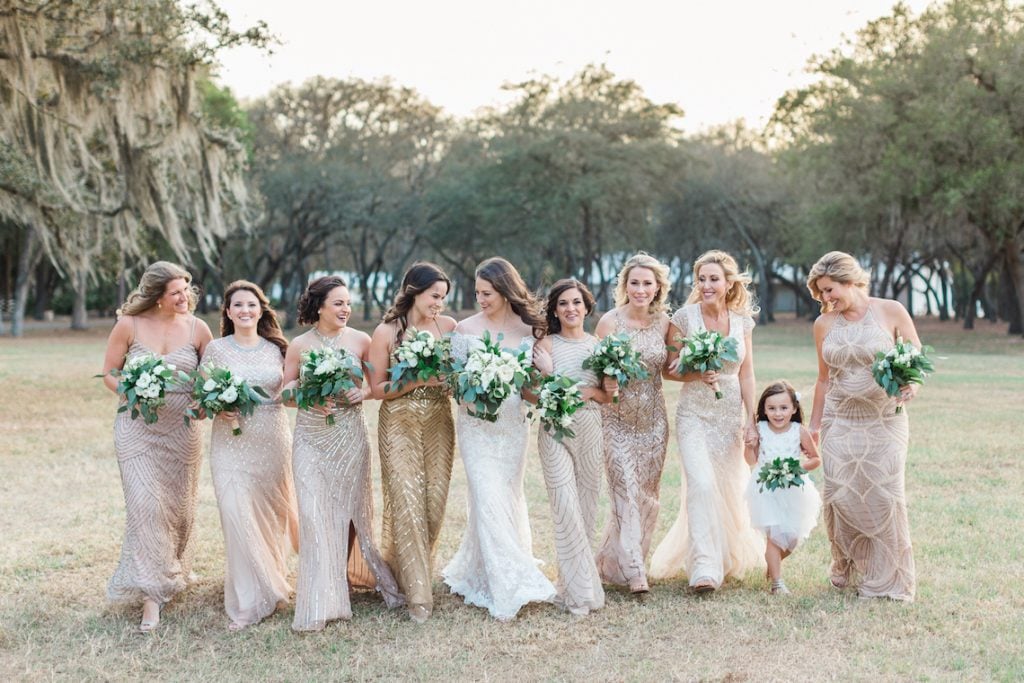 Wedding Planning | Setting the scene for a Vintage 1930s Wedding

Setting the scene for a Vintage 1930s Wedding Theme During the mid...

Interior trends 2021 - color therapy as an antidote to uncertainty