Restoration or Renovation of a 1800s Home 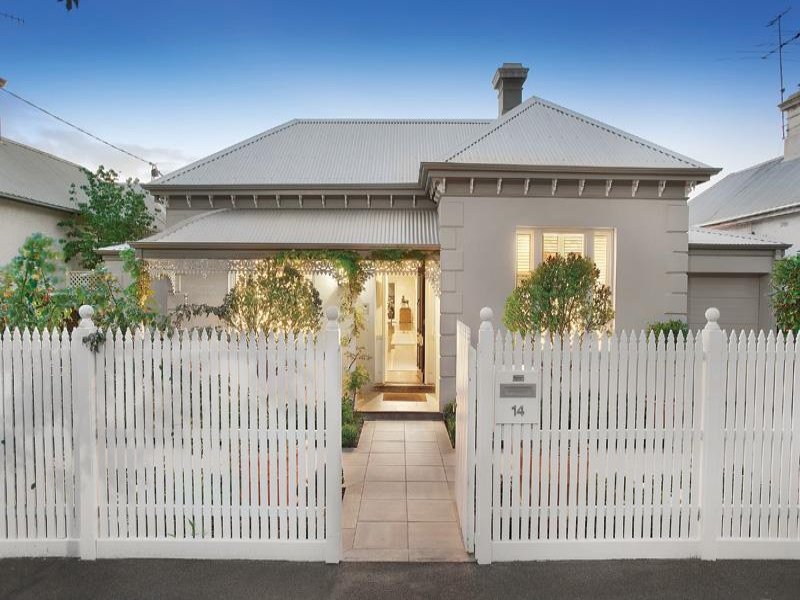 The interior of the home has been completely brought up to date with smart contemporary features. Gone are the classical mouldings of elaborate ceiling roses and plastered cornices. Picture and dado rails have also not been replaced. 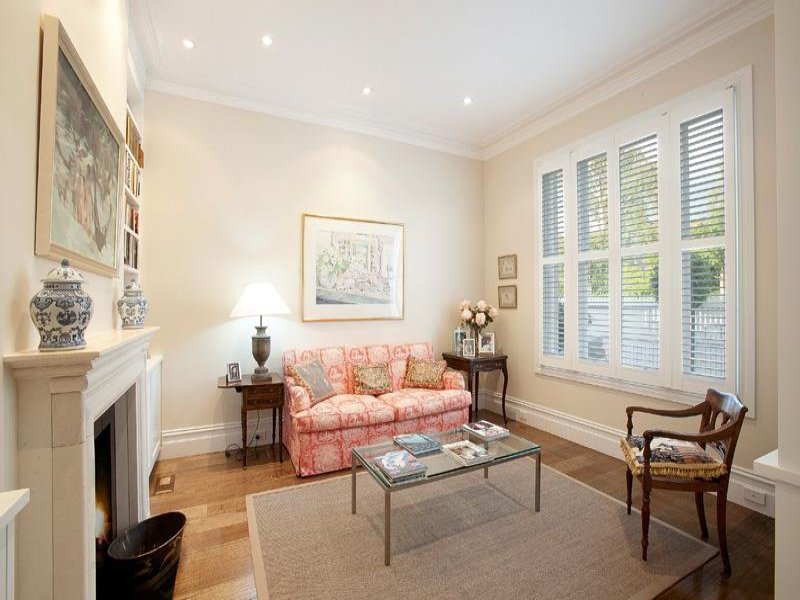 If the interior of this home was to be restored to its former glory and interior decorated and furnished as it was originally here are some of the things the restorer would need to know.

Victorian interiors were ornate with exotic themes and revivals of styles from earlier periods. Furniture, rugs, drapes and accessories were highly decorated. In Australia the Victoria era was divided into three styles, Gothic Revival (1840 -1888), Victorian Italianate (1840, 1850, 1880, 1890) and The Late Victorian Boom Style (1870 - 1890). Colors used during the Victorian varied; the early Victorian era colors were bright and daring. Darker muted browns, olive greens and mauves became fashionable in the mid to late Victorian era. These colors were considered more elegant, mature and refined. Furniture was an eclectic mix of styles for example, Chippendale, Jacobean, Adam, Sheraton and Hepplewhite. The new designs; balloon and spoon backed chairs became popular. Sideboards with broken pediments, chiffoniers, bookcases and cabinets in large sizes filled the rooms.  The timbers used were mahogany, cedar and rosewood. Upholstery was opulent with deep cushioned seats, thick and bulging. Materials used were colorfully woven patterns and woven black horsehair. Leather was also popular for men’s rooms. Furniture was not only massive but had excessive ornamentation. 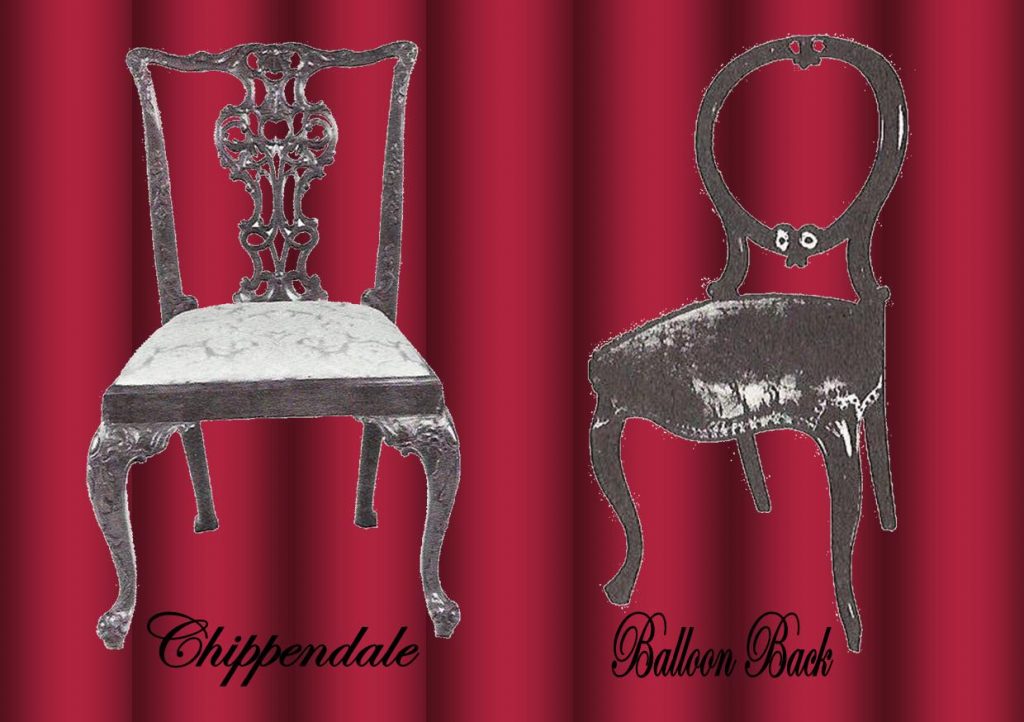 Oriental rugs and wall to wall carpets were available in leaf, flower, arabesques and scroll patterns. Linoleum a new material for floors was produced in patterns similar to the carpets.

Floors were often covered in parquet patterned timbers, marble and colored patterned tiles. Wallpaper and borders in geometric, floral, oriental, scenic or of architectural designs of Greek key and egg and dart motifs were used. Walls were often divided into three with picture and dado rails. Strong colored floral patterns, diamond, medieval and large leaf motifs were most popular. 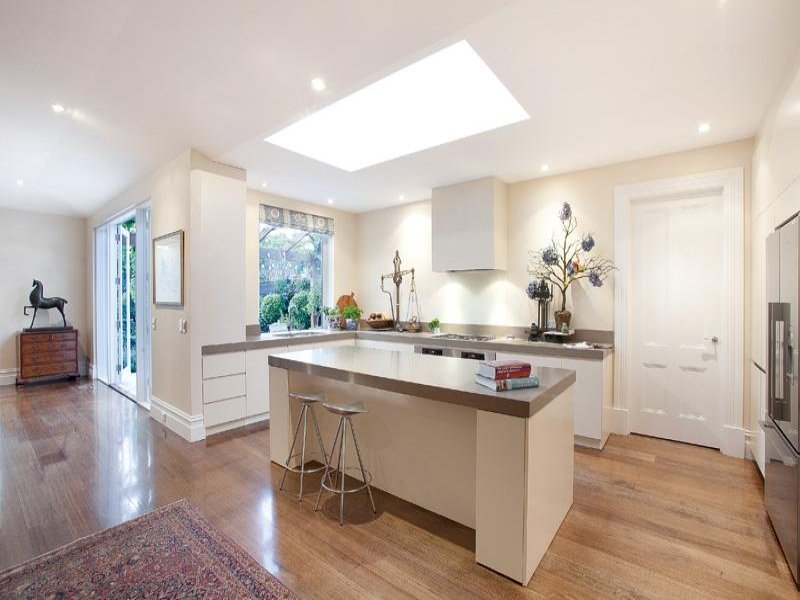 Fabrics had colourful patterns and were printed in large floral designs. Fringes, braiding and tassels were added to curtains. Pelmets or valances and curtains in velvet and elaborate silks were placed over sheer curtains of figured muslin or cotton lace.  Venetian and rollers blinds were also used for window treatments 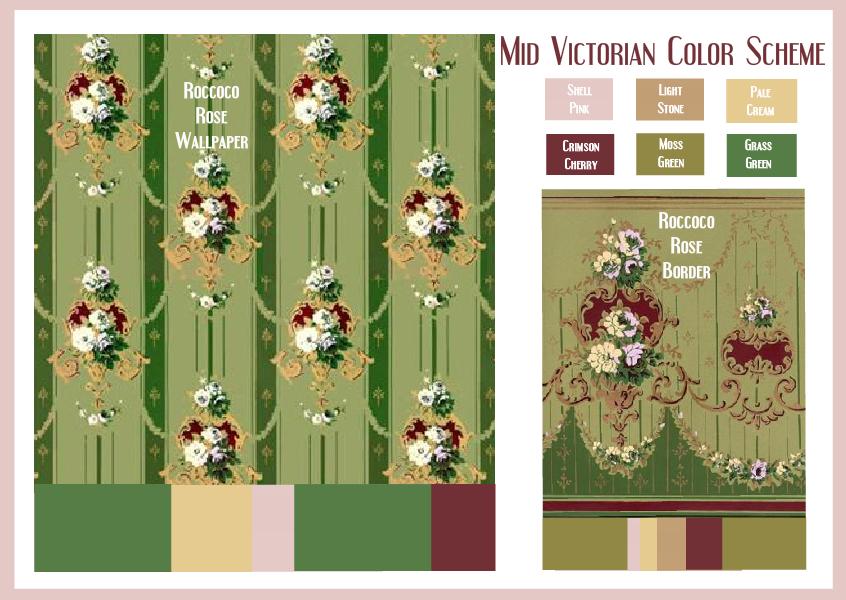 New materials were also introduced bamboo or imitation bamboo, wicker furniture woven from rattan. The Austrian Thonet brothers designed and built the ‘Bentwood Chair’. This chair is made from thin strips of solid timber bent into curved forms. It is strong yet light and inexpensive and is still very popular. Plywood was also developed in Europe at this time. It was less costly than solid timber and is made up of layers of thin wood veneer making it less likely to warp. 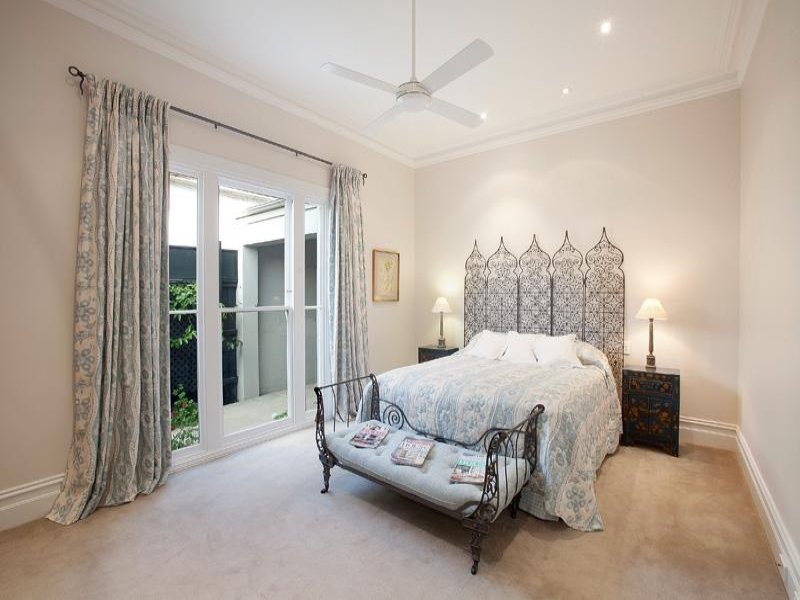 Other materials synonymous with the era; iron and brass tubing used for bed frames, sofa frames, and tables used for the first time. Iron could be used to create items of elaborate designs; similar to the lace iron work on the front veranda of the Prahran house. Iron items were popular as they were much cheaper. 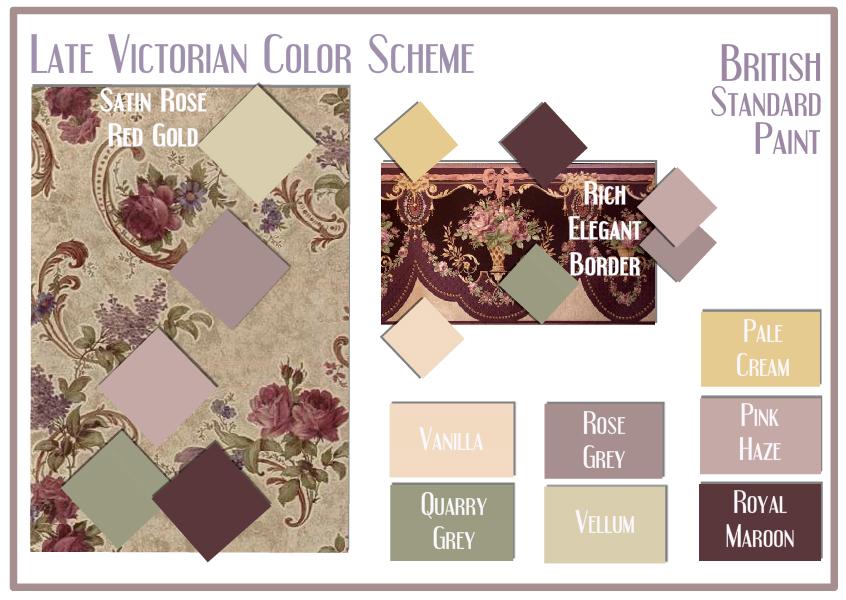 
Toward the end of the Victorian era bathrooms with flushing toilets, baths and basins were installed. Kitchens had stoves of cast iron. Oil lamps were the common source of light. Gas chandeliers of brass and crystal were popular. Electric light bulbs, then the electric fan followed in the late 1800’s. 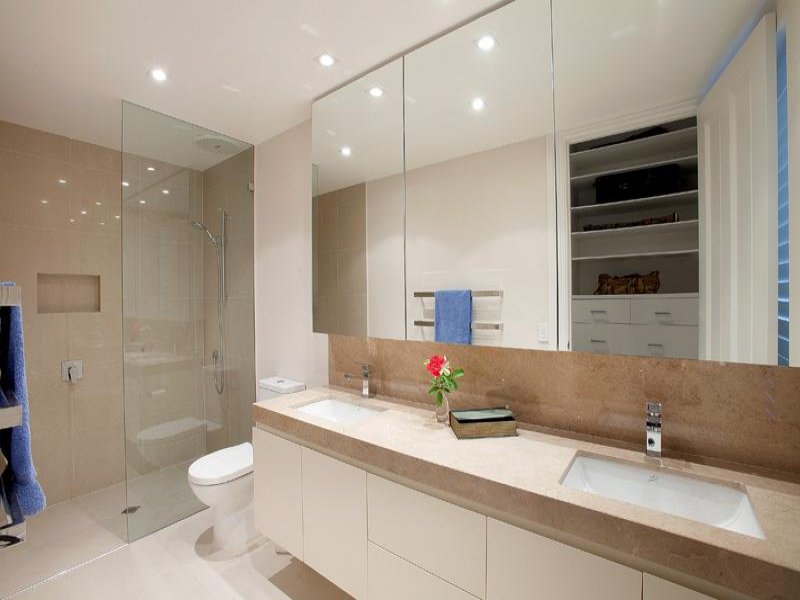 The beautiful house featured in this blog is situated in Prahran a suburb of Melbourne. The images are via the View on Design blog. I have added a PDF of a Power Point Presentation with more examples of colors used during the different Victoria eras. It is important to note the different eras overlapped and the earlier styles and colors were used in later eras.

Why Holistic Interior Design is the Future of the Industry

With the internet and social media, sourcing products and inspiration for interior...

Style, Substance and Color: Major Trends and Directions for 2014 {physicality}

This is the fourth post of a series “Style, Substance and Color:...

When it comes to the hospitality design - creating a unique look...