This summer, nature-inspired fashion and interior design have moved to a more tropical climate to which the pink flamingo has made a huge contribution! This beautiful and gallant bird has caught everyone’s attention with prints and accessories popping up everywhere from clothes and footwear to wallpapers and upholstery, bringing pink to a whole new level. 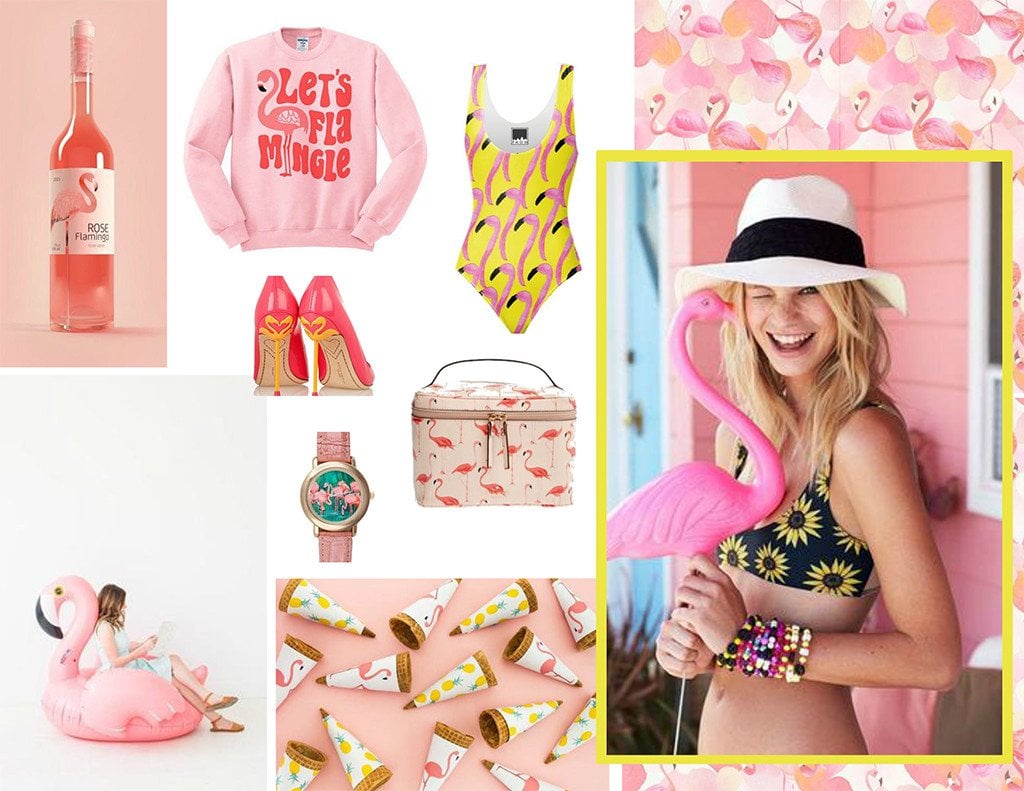 But instead of talking about its implementation in home interiors, let’s take a peek at the bird’s turbulent history to try to understand its importance for design.

Birth Of An Icon

The first flamingo product was introduced in the 1950s by a plastic production company called Union Products stationed in Leominster, Massachusetts, which bills itself as the Plastics Capital of the World. The product was none other than the iconic flamingo lawn ornament designed by their one-time employee Don Featherstone. It took him only about two weeks to model the bird using just a National Geographic photo spread as there were no live specimens.

A pink flamingo was an immediate hit with the working-class across the US! Due to the sameness of post-World War II construction, units in new subdivisions often looked almost identical. “You had to mark your house somehow,” Featherstone says. “A woman could pick up a flamingo at the store and come home with a piece of tropical elegance under her arm to change her humdrum house.” And when they first hit the stores the decorative bird only cost $2.76 a pair! 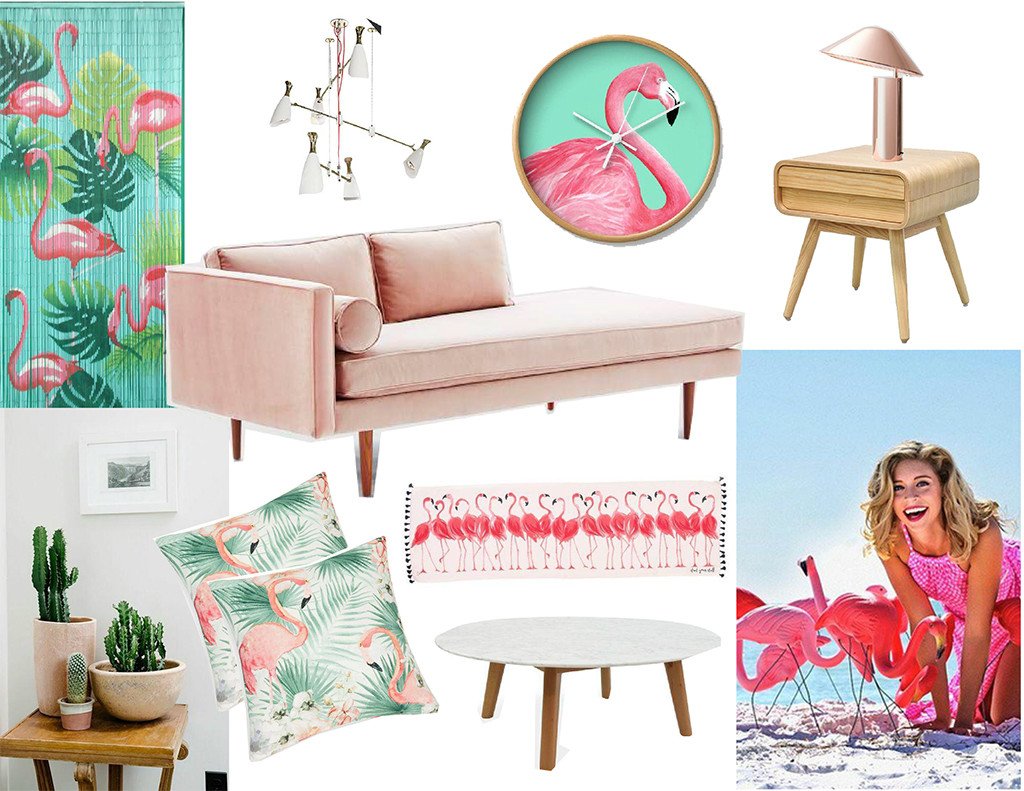 By the next decade, the flamingo suddenly had a brief crisis. The Hippie culture wasn’t too fond of the plastic industry so, people started organizing rallies against all things “unnatural” pleading with people to abandon lawn jockeys, gnomes, and flamingos in favor of more natural yard décor. As sales plummeted, stores eventually stopped selling them and everyone thought that was it for the pretty pink tropical bird. 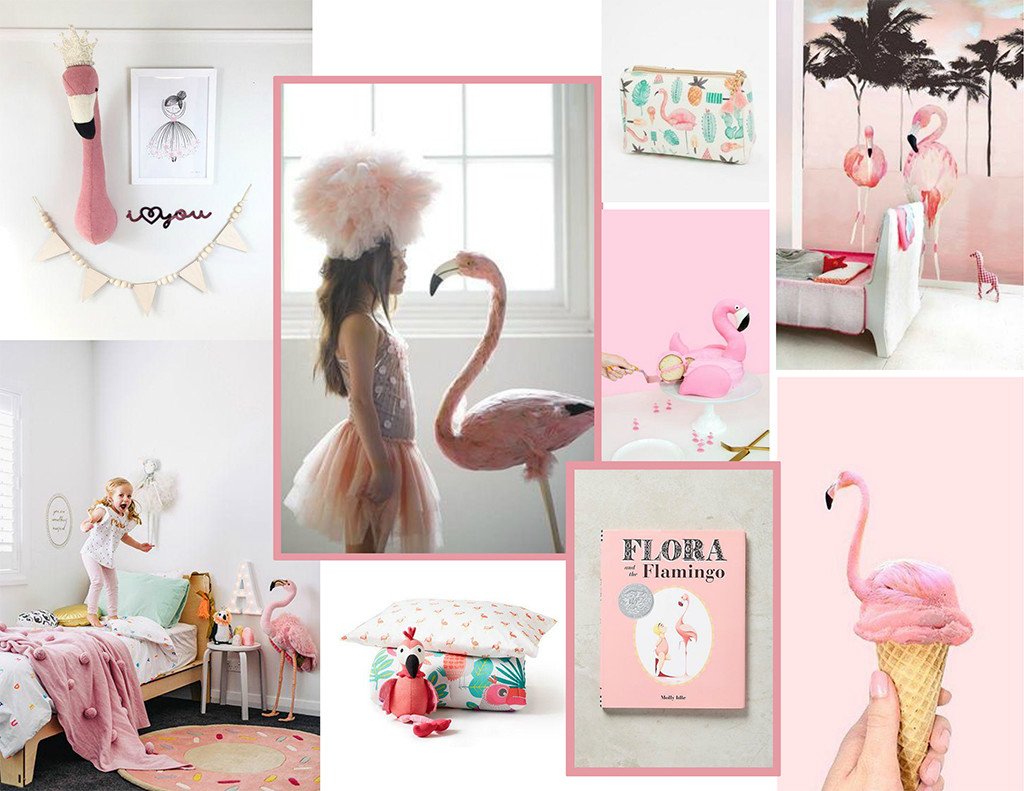 Luckily for flamingo fans, by the early part of the 70s, like the Phoenix, the bird rose from its ashes! However, this time as a symbol of rebellion, outrageousness and bad taste. And by the time John Waters’ Pink Flamingo hit the theaters in 1972, the bird’s transition to the realm of ironic kitsch was complete. Who would have thought the flamingo would transform from a simple yard ornament on an average American’s front lawn to a mascot adopted by gay bars. By the 1980s, the flamingo became art embraced by the Pop Art culture and in 1987, the governor of Massachusetts honored the plastic bird by proclaiming it "an essential contribution to American folk art”.

From the East to the West coast, this esteemed lawn ornament lived on in American infamy, lending its name to casinos, restaurants, bars, and hotels, until recently when its full potentials were rediscovered by the fashion and design industry. The pink flamingo is once again in its grace and is definitely one of the most recognizable worldwide design brands.

If you enjoyed our mood boards and would like to try to make some for yourself, take advantage of our free 14-day trial and start creating today!

Style, Substance and Color: Major Trends and Directions for 2014 {physicality}

This is the fourth post of a series “Style, Substance and Color:...

How to interior design in a retro style: Stylish 1950s fashion or...

Hello, everyone! Itís Mari here with a guest post from Arcadian Home...