At the end of 2016, the world’s top paint production companies declared their 2017 colors of the year. You are obviously not going to repaint your whole house or change the furniture to match the trends of each passing season, but you are without a doubt already seeing these shades pop up all around you starting from your favorite furniture store to Pinterest. Let’s have a glance at some of these new trendy colors for the current year. 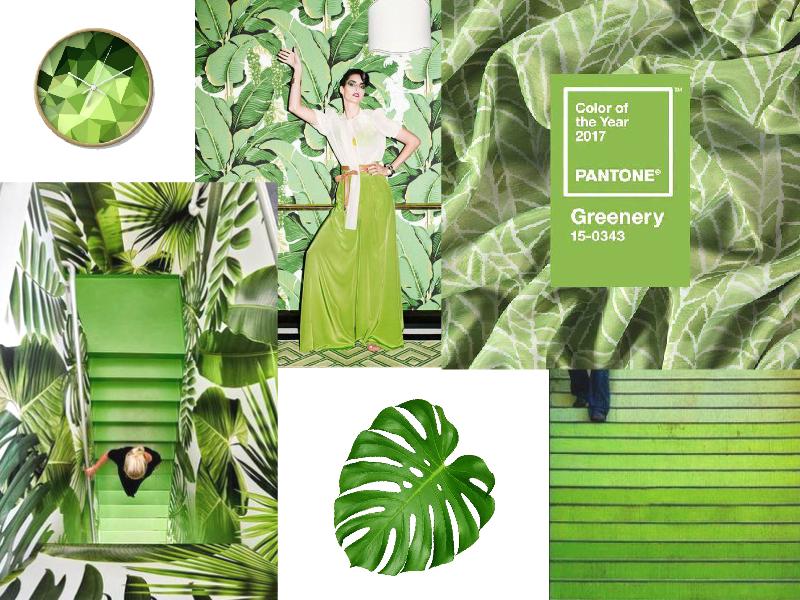 For their 2016 color of the year, Pantone chose a combination of Serenity and Rose Quartz expressing peace and harmony in a world infused with chaos. This year they turned to the environment and the “go-green” movement with a shade of green they named Greenery! Contrary to 2013’s color of the year, Emerald, Greenery doesn’t symbolize luxury. It taps into the opposite: minimalism. It also refers to the highly sought reconnection with nature, new beginnings, renewed energy, healthier food, growing vegetarian trends, the outdoors etc. 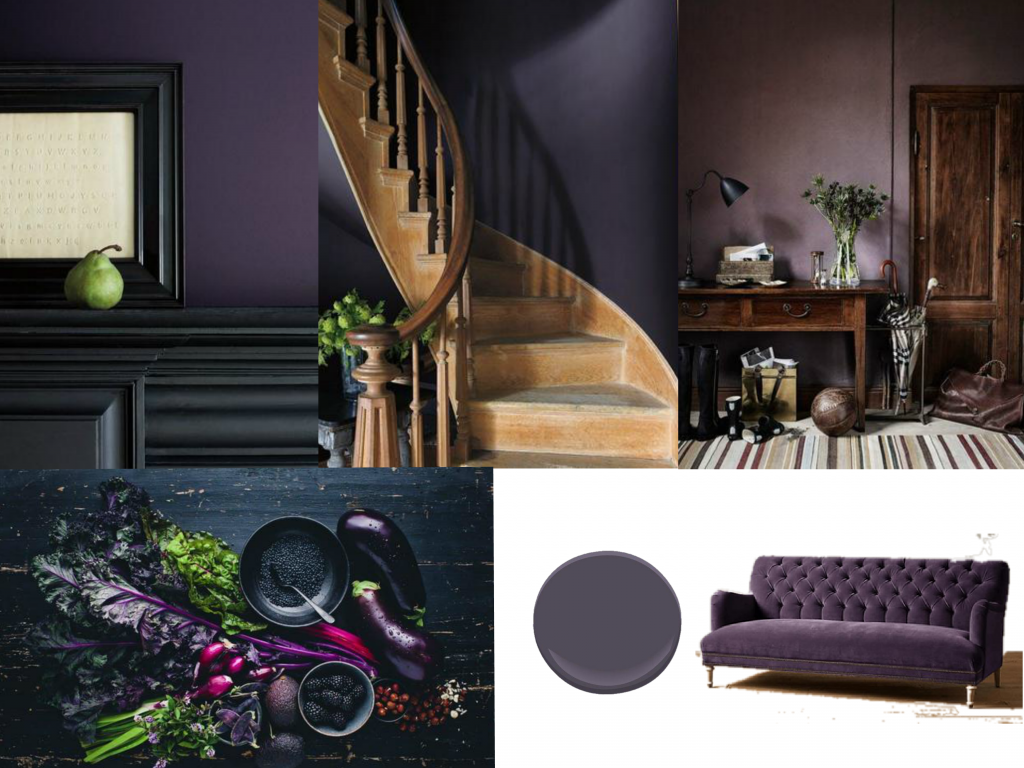 Although recent years have been dominated by whites, creams and beiges, Benjamin Moore took a bold step and an 180-degree turn from their last years, a bit shocking pick, Simple White. This year they went with something they described as a rich, deep amethyst: Shadow. It’s sophisticated, allusive, warm and enigmatic, perfect for a library or small office. It is a master of ambience and will make any room feel cozy and complete. 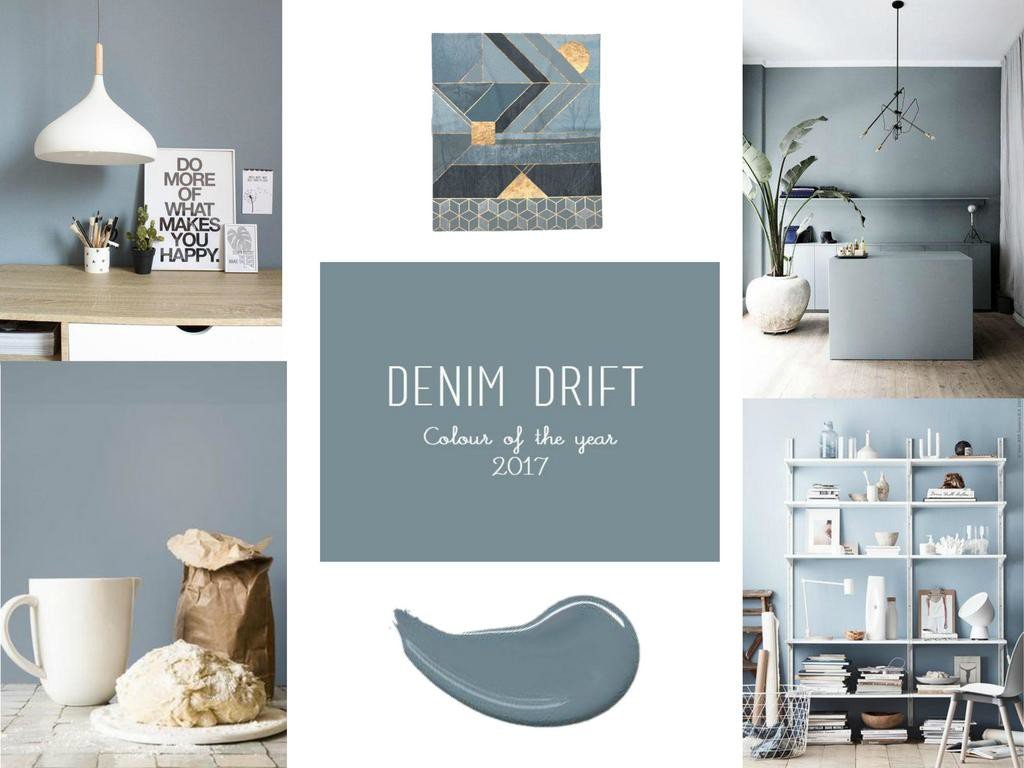 Dulux created the relaxing blue-gray tones, Denim Drift, as a counterbalance to an increasingly hectic, technologically-dominated culture, where there’s a thin line between work and personal life. The beautiful, smoky hue has the word “drift” in it for it seems to drift from being definitely blue to blue-grey depending on how the light falls. It also appears different depending on the color it is paired with. 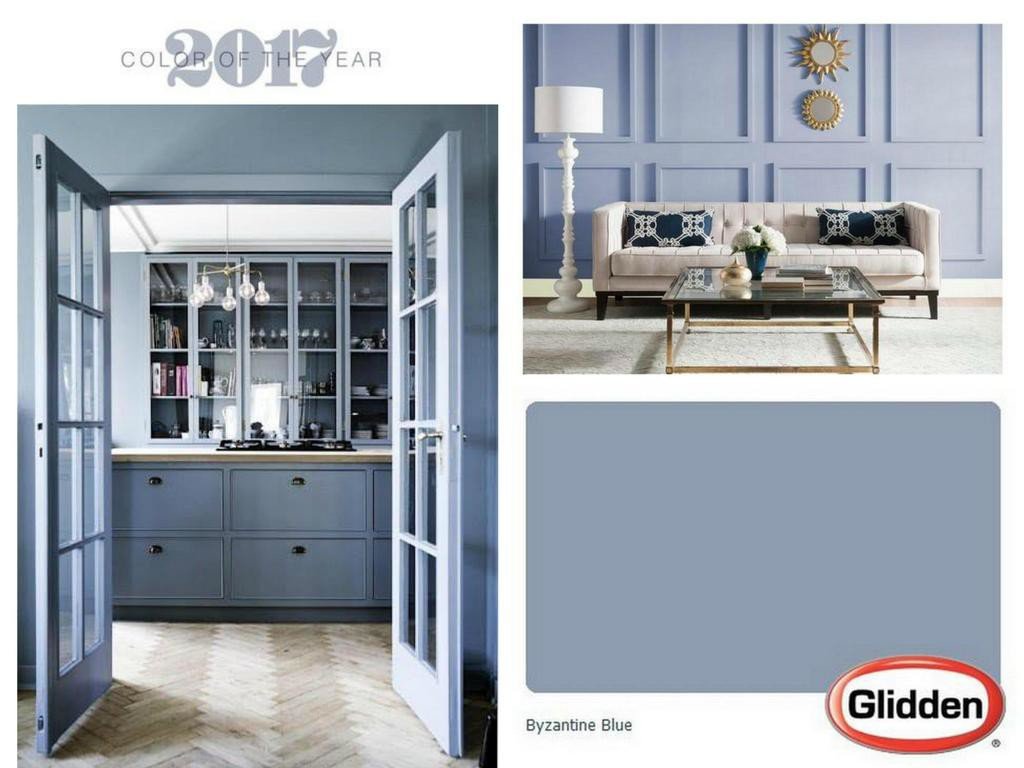 The once royal color of the ancient superpower, the Byzantine empire, is being incorporated in elements of home décor in 2017 as the color of the year by Glidden. This mystic playful yet peaceful purple fits perfectly in nearly every room and with any style. When paired with dark neutrals, it appears to be more gray, yet when paired with whites, it appears rather bluish-purple. The name may have the word “blue” in it but, but Byzantine blue is truly a purple in disguise.

It’s like gray and brown had a baby - Sherwin Williams 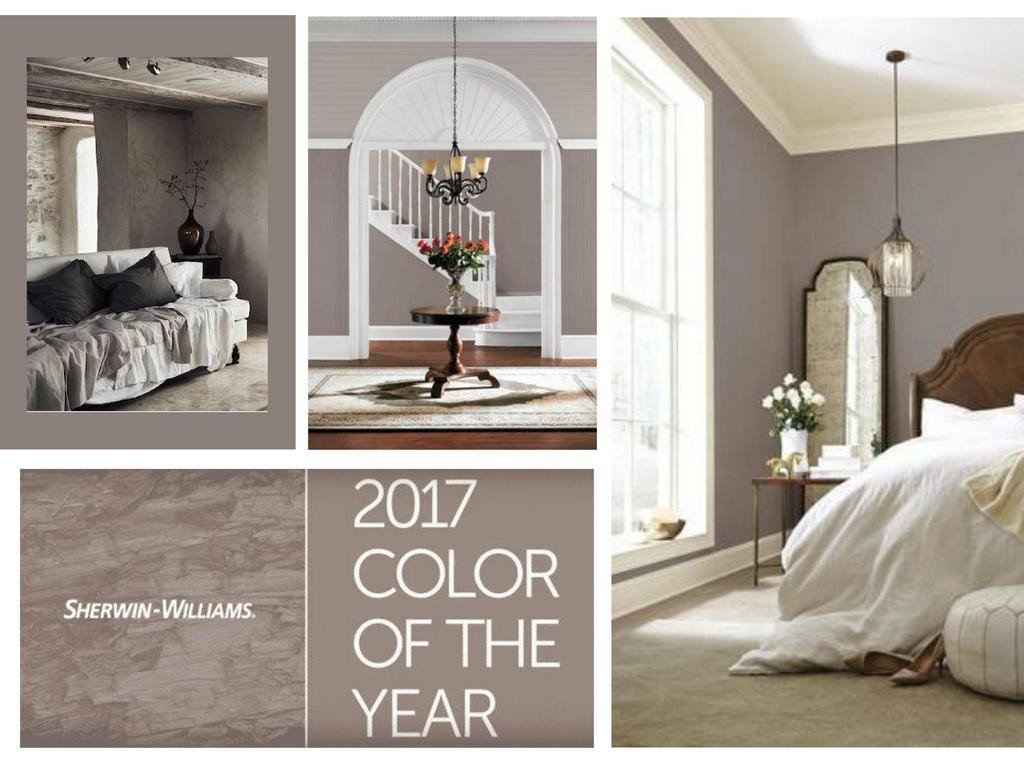 Last year Sherwin Williams, similarly to Benjamin Moore, chose a form of white as their favorite color. This year’s big winner is Poised Taupe, a hue that is well-balanced between warm and cold, bold and subtle. It’s not hot or cold, dark or light, but something in the middle zone. However, to keep the space from feeling stuffy and boring, don't forget to add a few colorful accents.

It’s all up to you which color or shade you chose to decorate with. They all have their strengths and weaknesses. But remember, although these big companies are trendsetters. Nothing says that you must follow their instructions. Let your imagination run wild! There are countless colors and shades just waiting to be discovered and end up on your walls, furniture and accessories.

As we entered the 21st century, cars and appliances aren't the only...

Most people seek out photographs of interiors to help them create their...

How to interior design in a retro style: Stylish 1950s fashion or...