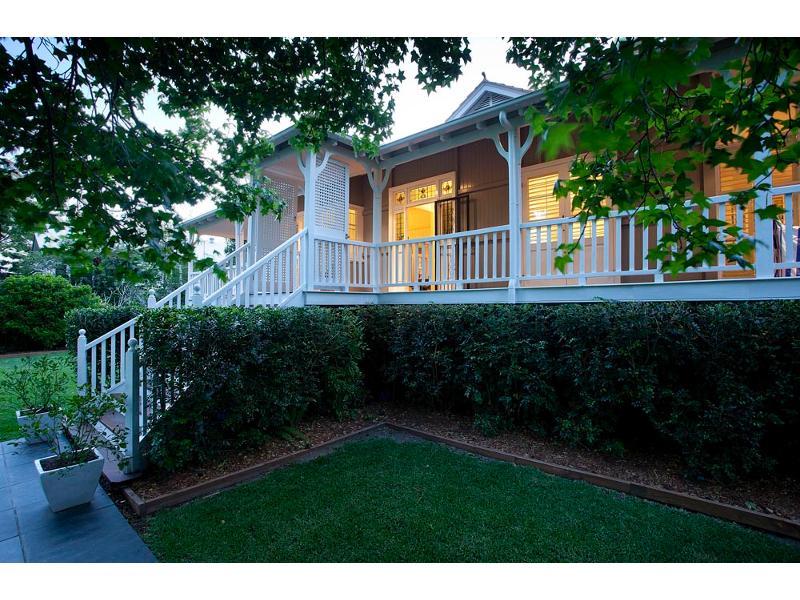 Image via View On Design Blog

Many people around the world saw the devastation of floods in Queensland last year. I lived in Queensland for a few years and was horrified to see the destruction. Many of the older style houses were not destroyed. This was due to where the houses were situated and how they were built. The wonderful thing is the community has banded together to rebuild and great progress has been made. In this blog I celebrate the wonderful iconic Queenslander. 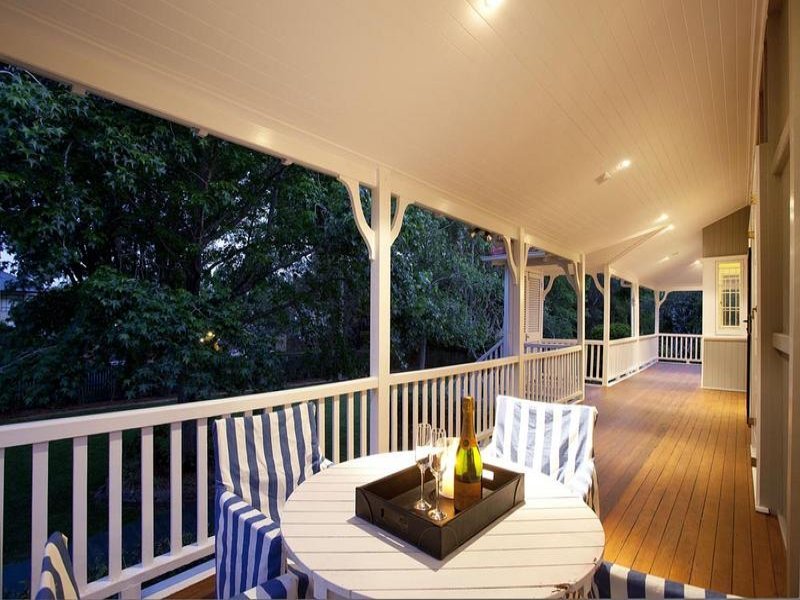 The Queenslander was a style of home developed in tropical Queensland Australia from the 1840’s. It had tongue and grove boards for single skin walls, sheets of corrugated iron for the roof and was built on wooden stumps. This home design was a response to the Australian climate and conditions. The style became an Aussie icon. But it was thought to be influenced by the bungalow designs of the British in India with its wide verandahs of timber poles and fret work. 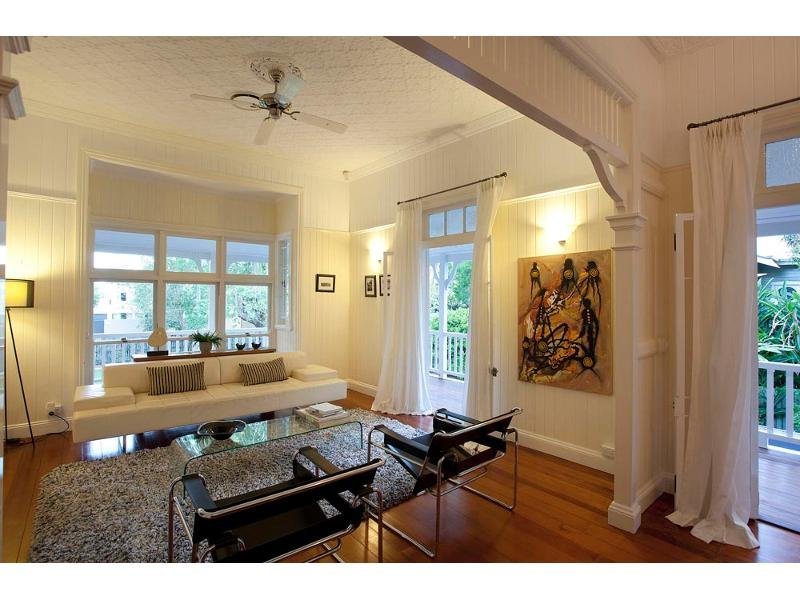 Queenslanders were single or double story. The vertical timber stumps were used in both. They allowed for ventilation and cooling in the under floor space. This space also provided protection from pests, made an easier build on sloping sites and allowed a natural water flow in monsoon like rains and floods. 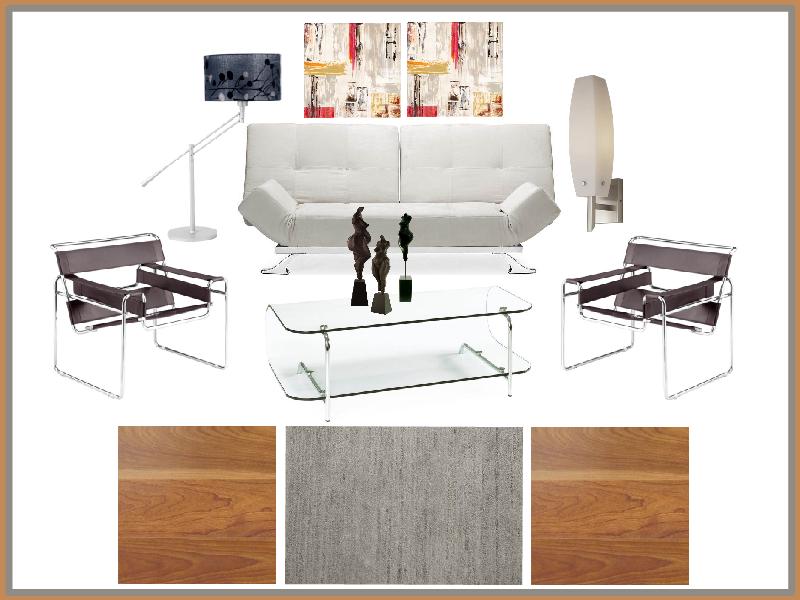 Get the look Concept Board created by Rosena on SampleBoard.com

During the different eras the Queenslander adapted. In the Victorian period interior decorating included wallpaper, paneling and highly decorative detailing typical of elaborate Victorian styling. The Federation Queenslander was the Australian version of the English Edwardian home. 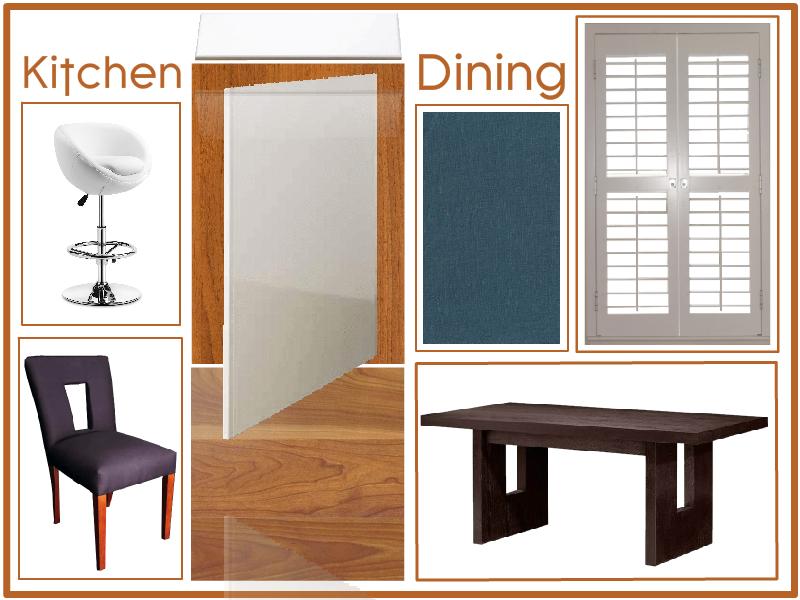 Get the look Concept Board created by Rosena on SampleBoard.com

The features included detailed fret work in roof gables, high ceilings often 14 feet high and the window frames, doors, architraves and skirting boards were made of Queensland pine. The lead light windows were often designed in native plant, bird and animal designs; although geometric and curvilinear shapes of Art Nouveau were also used. So the typical Queenslander was of timber construction, with a corrugated iron roof. Single skin timber cladding for external and internal partition walls were also a feature. The verandahs often extended around three sides of the house. Decorative screens were used to act as protection from the sun and wind. Picket fences, palm trees and tropical fruit trees complete the picture. 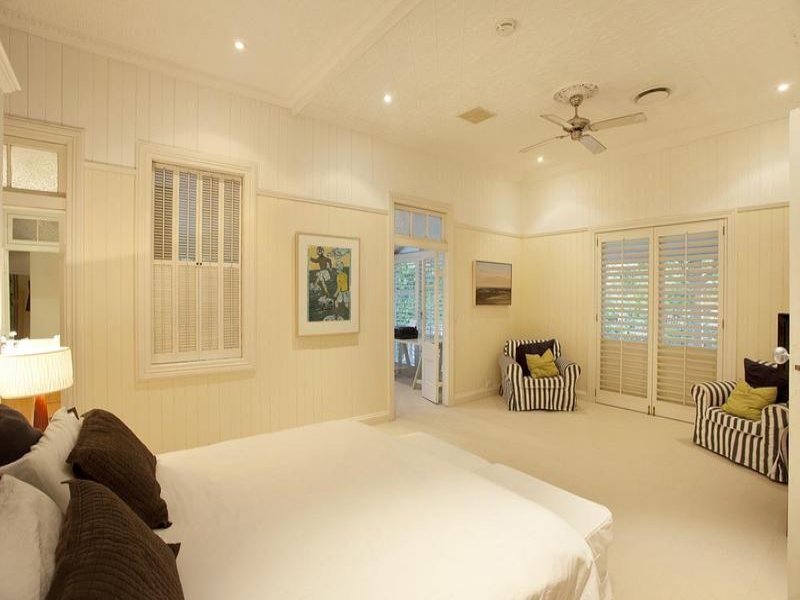 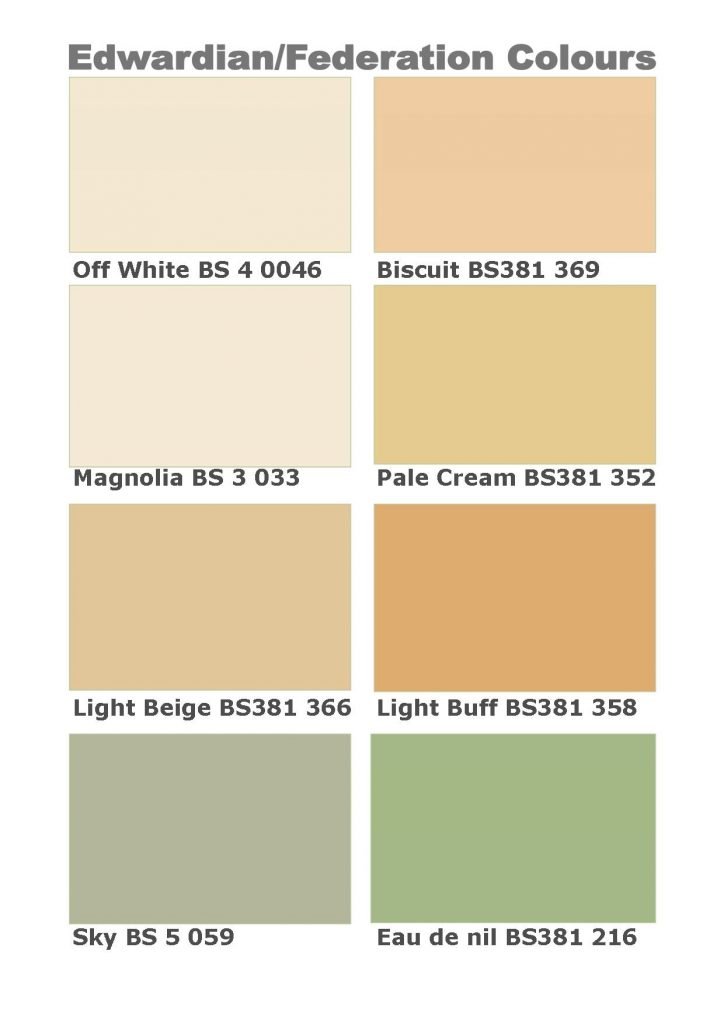 The colours schemes of early 20th Century Queenslanders tended to be lighter that those used in the southern states of Australian. Federation colours of magnolia, sky green, eau de nil, biscuit, off white and other shades of green and cream were likely to have been used. For example the soffit of the verandah painted eau de nil, the weatherboard painted biscuit and the verandah brackets painted off white. 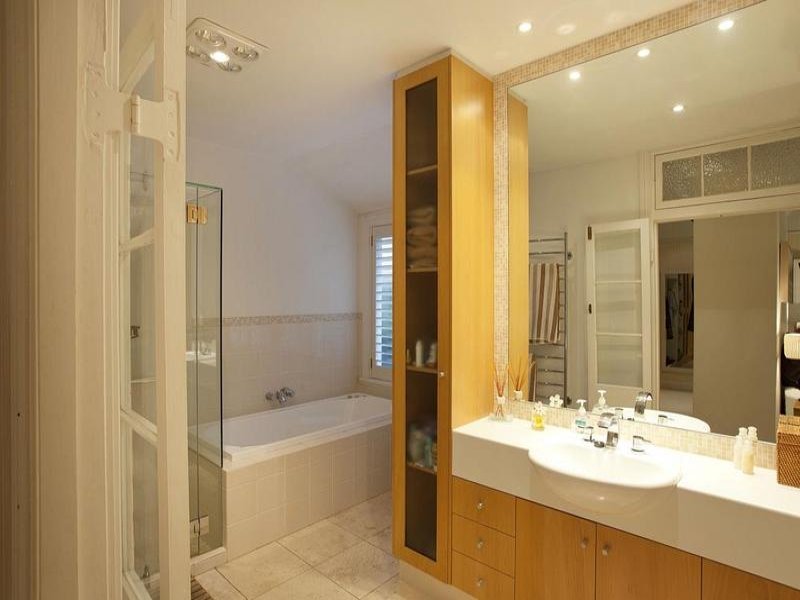 Images of the beautiful 1910 Queenslander in this blog are used with permission from the View On Design blog. The home is called Onkaparinga and is situated in Laurel Avenue, Chelmer in Brisbane. It has been beautifully restored. The original features have been maintained. For example the pressed metal ceilings, timber walls, picture rails, fretwork, timber floors, fireplaces and lead light windows. Yet the home has a contemporary feel. The old and the new have been blended seamlessly. 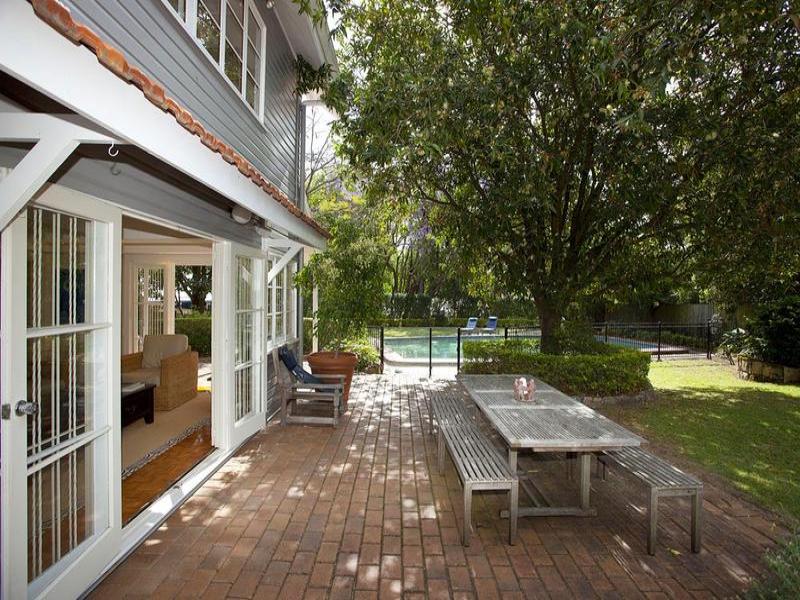 Characterized by unique textural and color combinations and abundance of organic materials,...

Tips for a Minimalist Living Room

If your client is an artistic, plant-loving soul who is looking for...